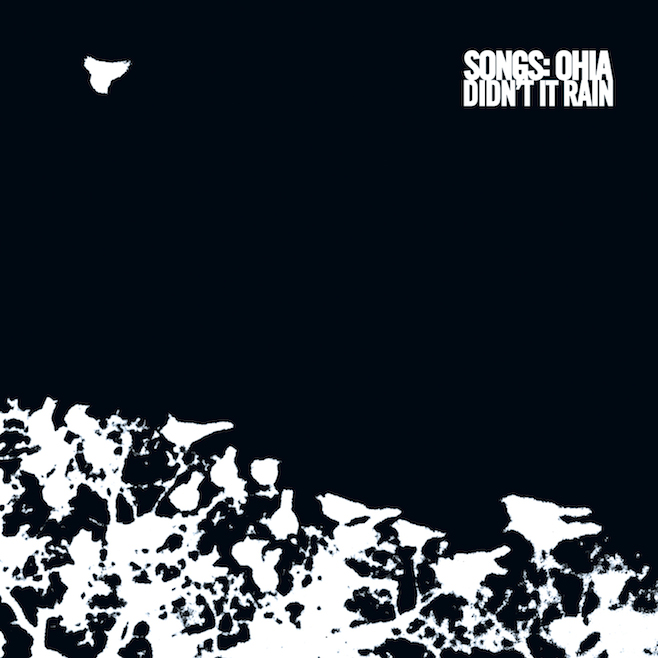 After Secretly Canadian reissued Songs: Ohia’s fantastic, hard rocking 2003 album Magnolia Electric Co. last year, the label is planning the release of another deluxe reissue of music from late singer/songwriter Jason Molina, who died early last year. The latest album to see an expanded reissue is Molina’s 2002 album Didn’t It Rain, which will be released as a double-LP package including an entire second album’s worth of demos. It’s being released November 11. Check out the tracklist below, along with a stream of the demo version of “Ring the Bell.”

Songs: Ohia’s The Lioness to be reissued in deluxe vinyl box set