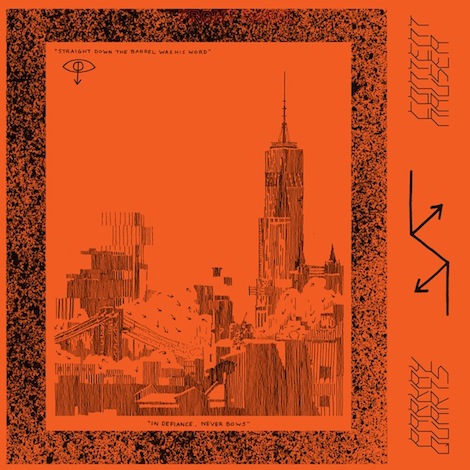 Parquet Courts are releasing a new album next week as Parkay Quarts, which is titled Content Nausea. Why the name change? No idea. But they also perform under the name PCPC with PC Worship, just to make it all the more confusing. And if you’re interested in hearing their sort-of follow-up to this year’s Sunbathing Animal, it’s streaming in full right now, via Soundcloud.

Listen to the Parkay Quarts Content Nausea stream below.

Parquet Courts (and Parkay Quarts… don’t ask us, we’re just the messengers) is also touring this winter. Check out all of the band’s upcoming tour dates below.