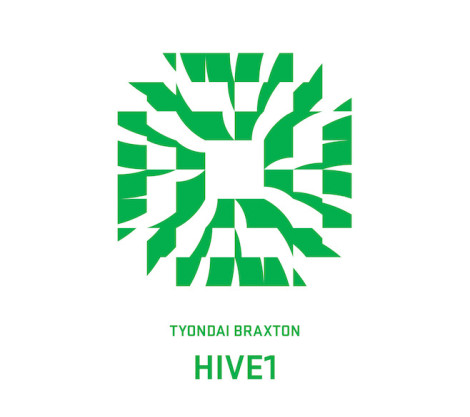 Tyondai Braxton doesn’t want to fit into a box. In fact, he never really did. His work with New York math-rock quartet Battles might have been melodic and danceable, but it was far from easily accessible. But the band’s EPs featured—among more experimental sounds—drums, bass and guitar on every song, and Mirrored even featured something not far off from a lead vocal on a handful of songs. In many ways, Battles seemed like an experiment in pop music: How far left can a band stray before it no longer is pop music?

Braxton’s solo career, especially since leaving Battles in 2010, seeks the answer to an entirely different set of questions. It’s electronic in nature, but not in the way a listen to Mirrored would imply. Instead, Braxton uses the same skills he once used to layer walls of noisy melodies to piece together subtle sheets of ambiance. And, while Braxton’s solo compositions have always meandered in the general direction of glitchy, spacey, soundscapes, HIVE1 finds Braxton joining the ranks of Brian Eno or Steve Reich. Less concerned with format or world-building, Braxton now seems like a man in pursuit of a feeling.

Not that there aren’t moments on HIVE1 that groove. “Boids” and “Amlochy” feature sizzling backbeats and “Scout1”slowly escalates in intensity before closing out the record with a sudden, almost jarring stop. But, even in those more propelled moments, the electronic compositions on HIVE1 aren’t about getting somewhere as much as they are about finding the root of a particular place. There aren’t typical song structures, or even leads; Braxton tends to hone in on a fascinating rhythm or texture and follow it to its logical conclusion, sometimes sticking around even after that finale has been reached. The result is a record that’s more interesting than it is engaging, but rather fulfilling to a listener in a relaxed, opened mindset. Fans of Battles might not adjust immediately to the change of pace, but if they can sit still for long enough, they’re bound to discover something familiar in these disorienting works of rhythmic ambiance.