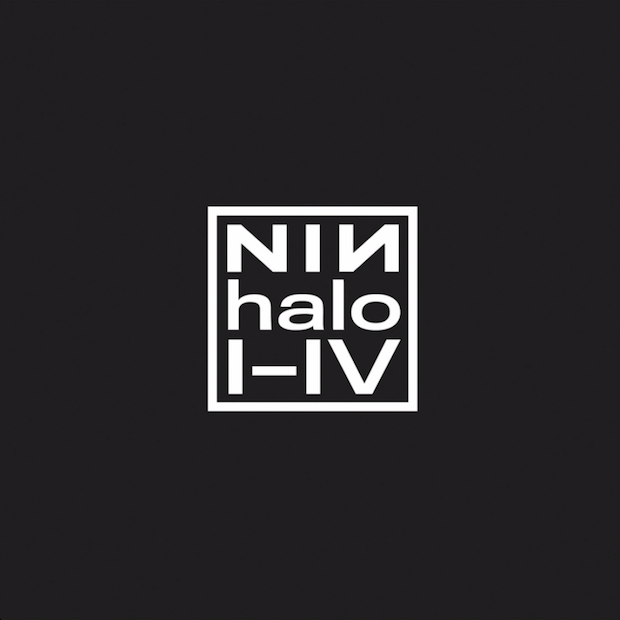 Nine Inch Nails have a special box set release coming for Record Store Day’s Black Friday. It’s titled Halo I-IV, referring to the first four catalog numbers in the band’s discography, which comprise the “Down In It Single,” the 1989 album Pretty Hate Machine, and the “Head Like a Hole” and “Sin” 12-inch singles. The set features all four releases, complete with b-sides, on vinyl. It’s just one of a long list of exclusives dropping on Black Friday, but some classic industrial would make that Black Friday even darker, no?

Check out the tracklist below.

Side A:
1 Head Like a Hole
2 Terrible Lie
3 Down In It
4 Sanctified
5 Something I Can Never Have

Read our Remake/Remodel feature, in which we rework Nine Inch Nails’ The Fragile into a leaner single album.