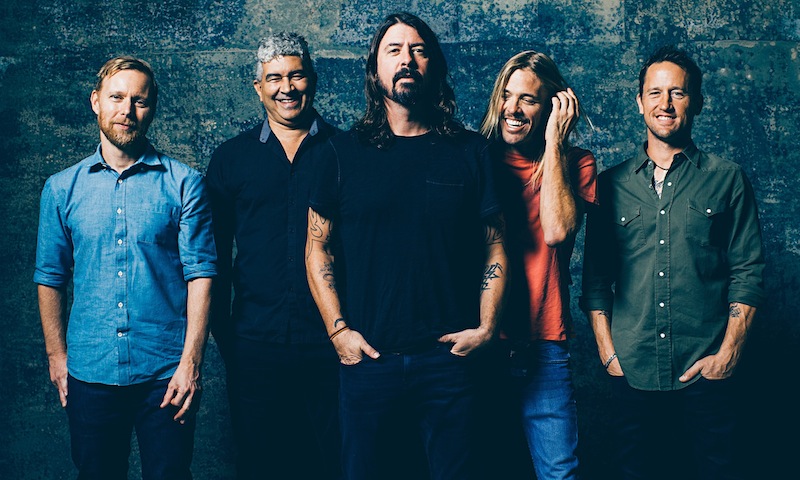 Foo Fighters are apparently going on an indefinite hiatus. Rumors have been circulating about a break from the band, with their official Twitter posting yesterday, “Official band announcement tomorrow night. Stay tuned.”

In an interview with Artisan News, as pointed out by Spin, drummer Taylor Hawkins confirmed that the band will be taking some time off.

“We’re on ‘Ihateus’ right now, we’re on an indefinite ‘Ihateus,’” Hawkins says in the interview, making a pun out of “hiatus.” He says they didn’t reach the decision “because we don’t love each other, or don’t want to make music together… We did so much in the last five or six years — we as a band could go into the studio tomorrow and have just as much fun as we ever had, but I think the world needs a break from us for a little while.”