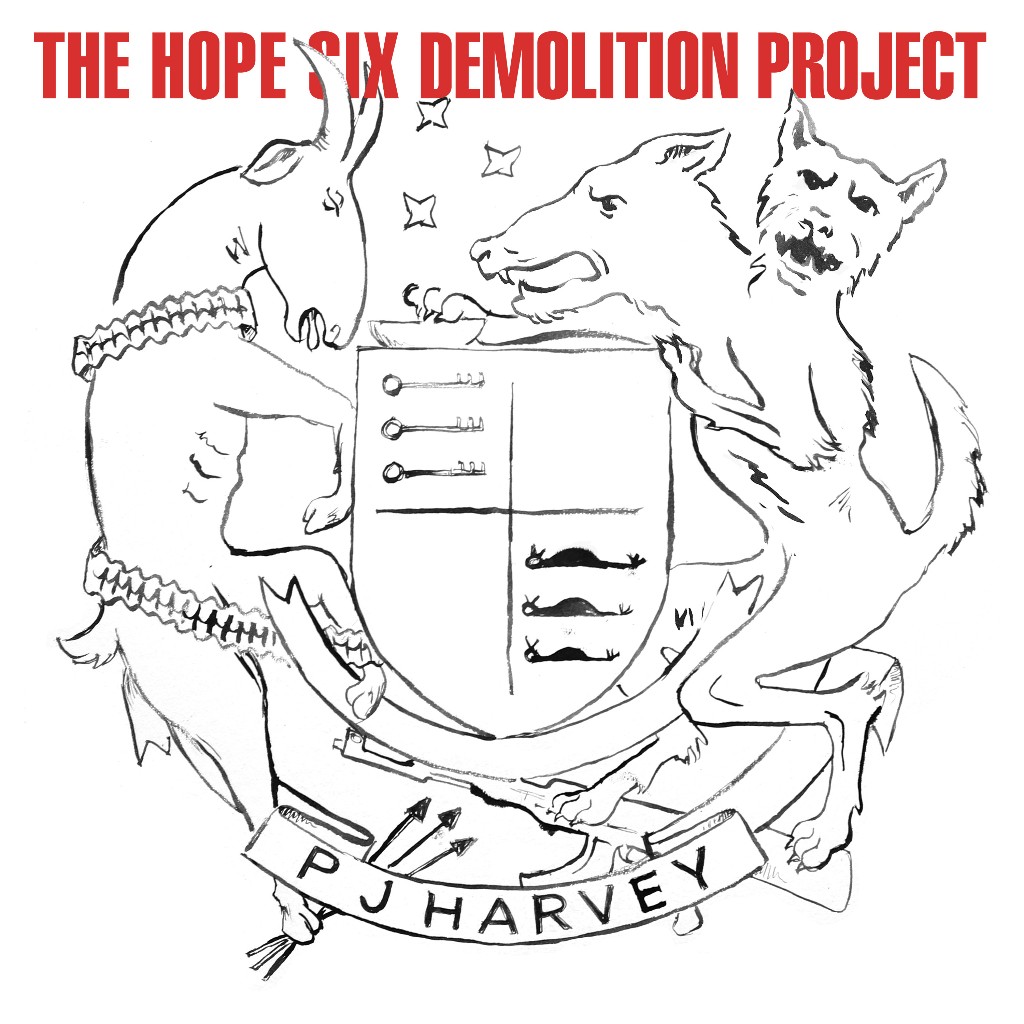 PJ Harvey has revealed another new track from her upcoming album, The Hope Six Demolition Project. Today, she’s debuted the leadoff track from the album, titled “The Community of Hope.” It’s a song that describes a desolate and broken down landscape, with a school that “looks like a shithole” and perhaps in a bit of irony given the title, not much in the way of hope. You can stream the new track below via Spotify. The Hope Six Demolition Project is out April 15 via Vagrant.

1. The Community of Hope
2. The Ministry of Defence
3. A Line in the Sand
4. Chain of Keys
5. River Anacostia
6. Near the Memorials to Vietnam and Lincoln
7. The Orange Monkey
8. Medicinals
9. The Ministry of Social Affairs
10. The Wheel
11. Dollar, Dollar

Read our Celebrate the Catalog feature on the PJ Harvey discography.