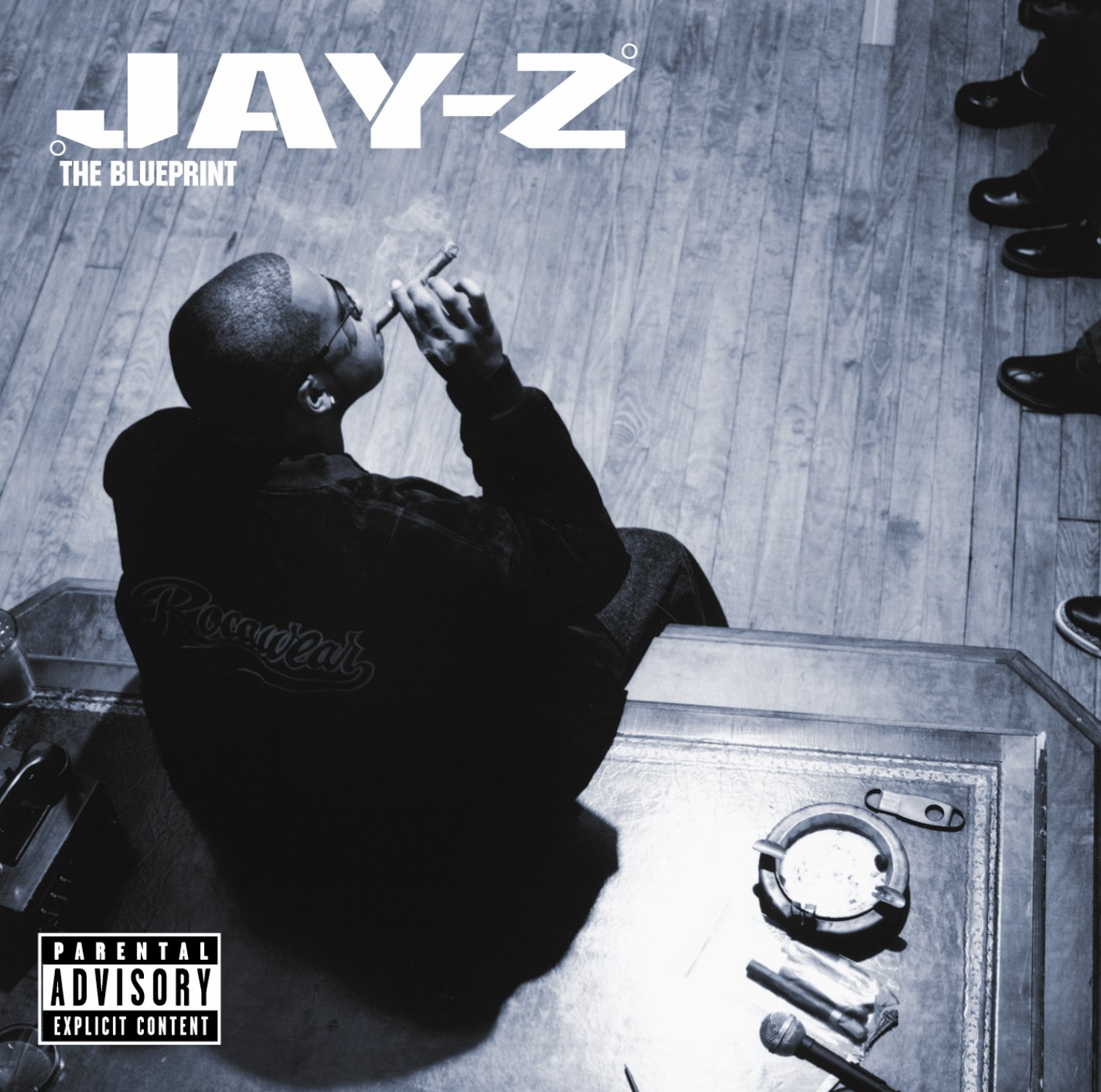 “Jay Z’s Blueprint albums have not been available on any streaming service except Tidal for a few months now,” a representative from Spotify told Pitchfork. “We hope he brings them back soon so that his millions of fans on Spotify can enjoy them again.”

The rest of his catalog, including 2003’s The Black Album and 2011’s Watch the Throne, are still available on those services, as well as The Hits Collection Vol. 1, which contains a number of songs from the albums pulled from streaming services.