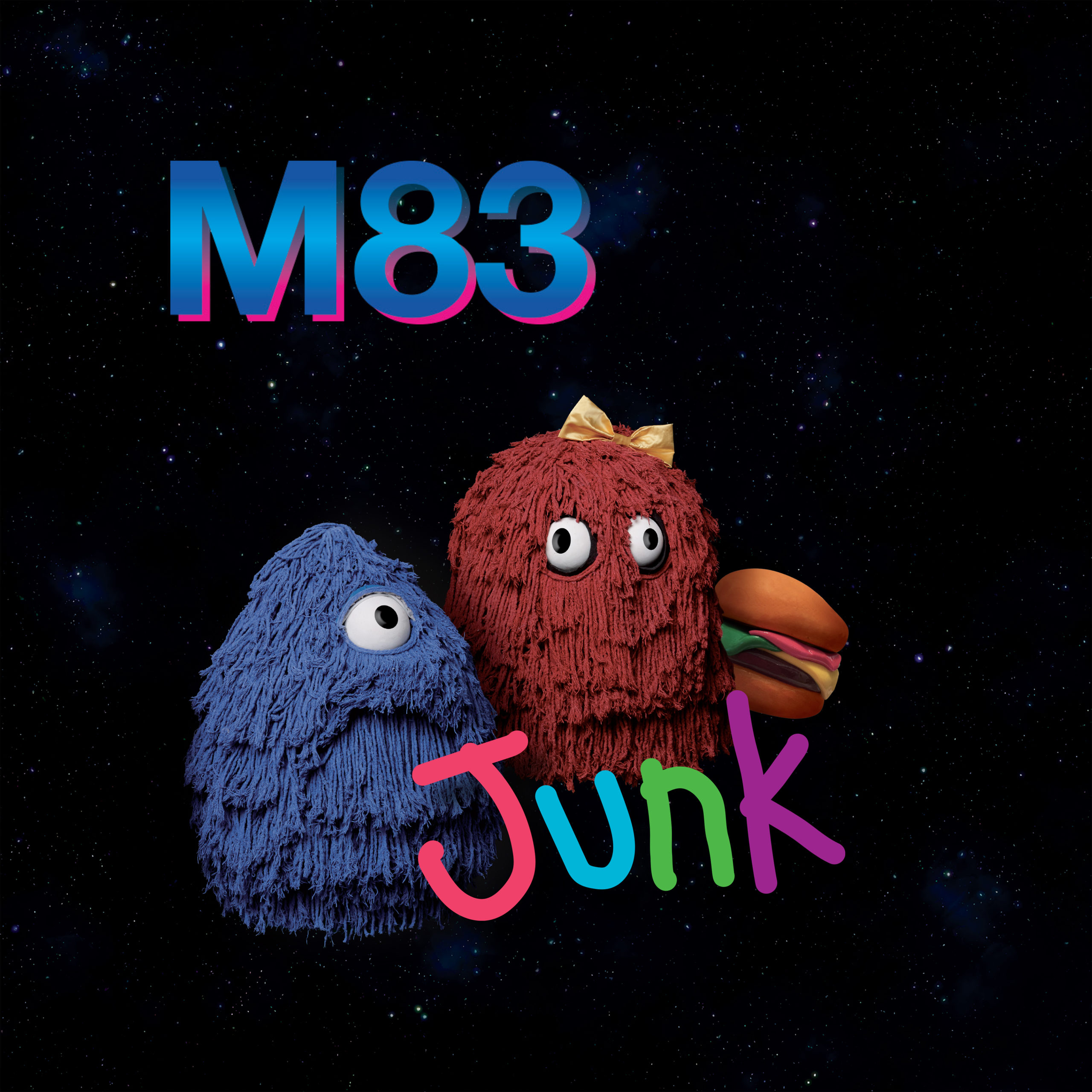 M83 has just shared another new track from their upcoming album, Junk. Previously, they released “Do It, Try It,” which carries more of a house-inspired sound than M83’s previous work. However, the newly released “Solitude” is a grand ballad that’s very much in the character of those on past albums. It even sounds a little bit like Air in their Moon Safari days. You can hear for yourself and feel the new M83 vibes. Listen to the M83 “Solitude” stream below.