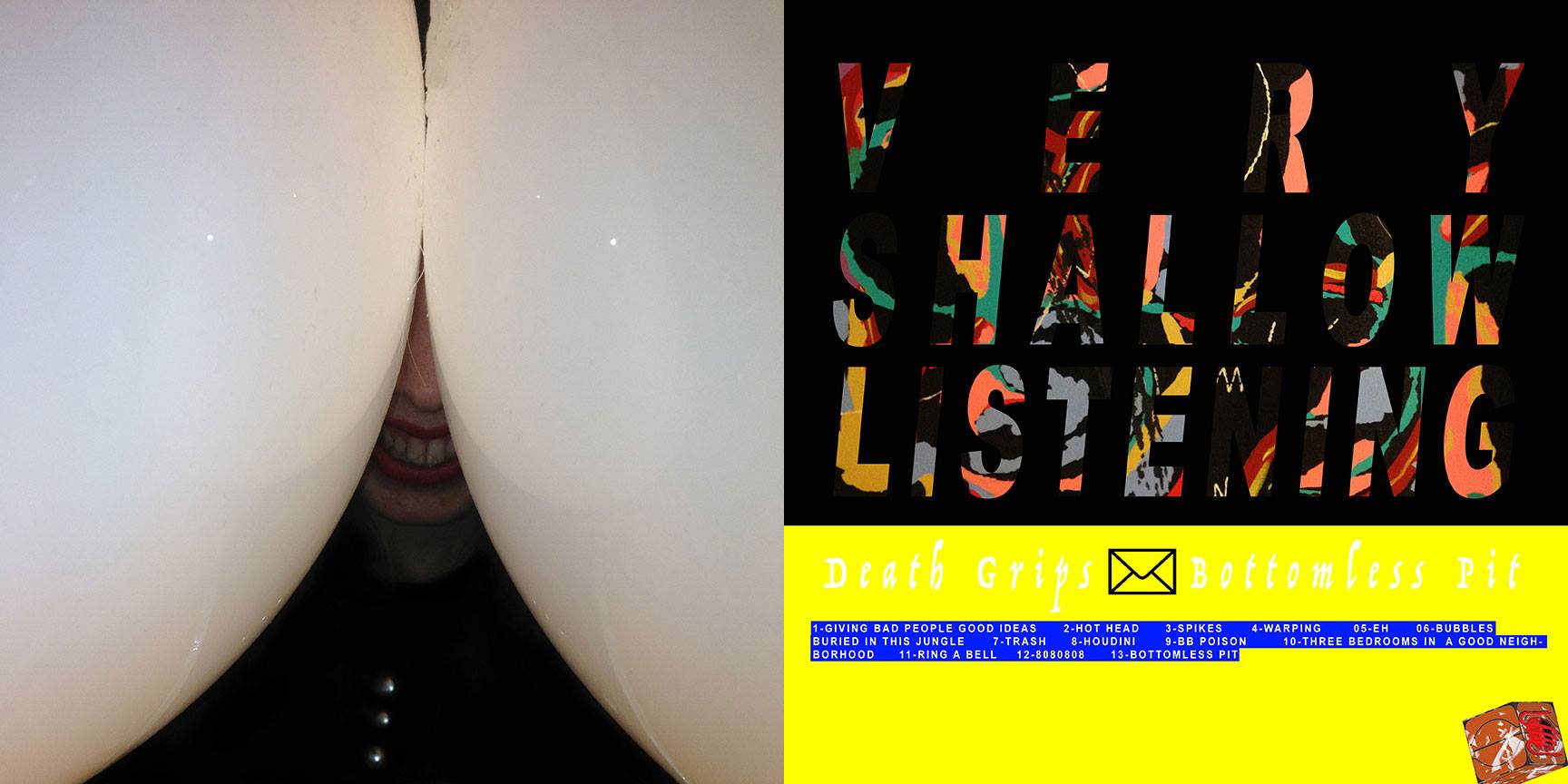 Death Grips have revealed some of the details of their upcoming album, Bottomless Pit. The group first made the announcement about the album back in October, and now there’s more to go on. The image above is both the front and back cover of the album, as posted on Facebook. The band also says that the release date is coming soon. In the meantime, last month they shared new track “Hot Head,” which you can stream below.

Read our 2014 feature about the group, Deep Web: The legacy of Death Grips.