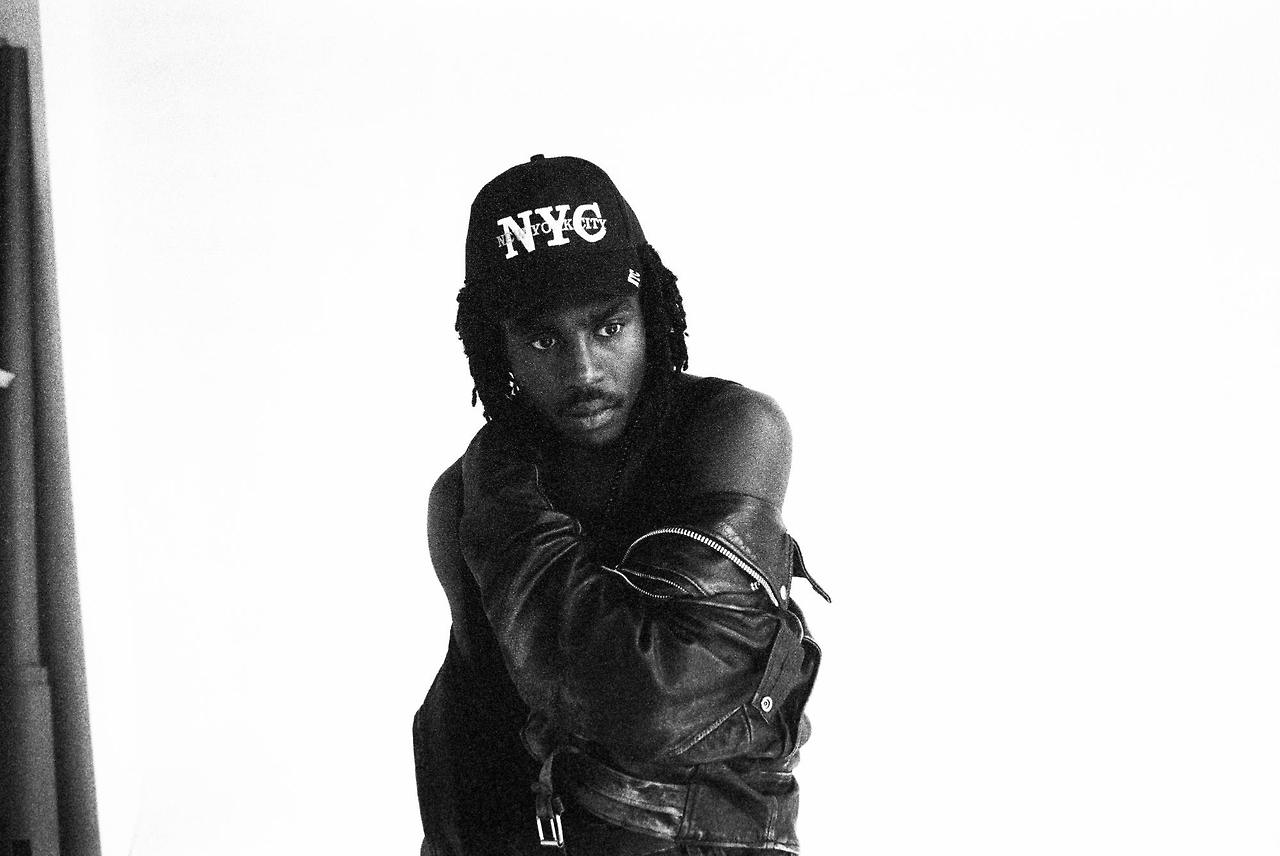 Blood Orange has just announced a new album. In a new interview with V Magazine, Dev Hynes announced that the new album will be titled Freetown Sound and will be released this spring.”It’s inspired by old Dust Brothers records, very cut and paste,” Hynes says in the V interview. “It’s like my version of Paul’s Boutique. It kind of plays like a long mix tape.” He also mentions in the interview, “It talks a lot about sexuality and displacement and life in the city—so it’s definitely very personal, but in doing that I think it’s probably the most relatable thing I’ve ever done.” The title of the record refers to Freetown, the capital of Sierra Leone, which is where Hynes’ father is from.