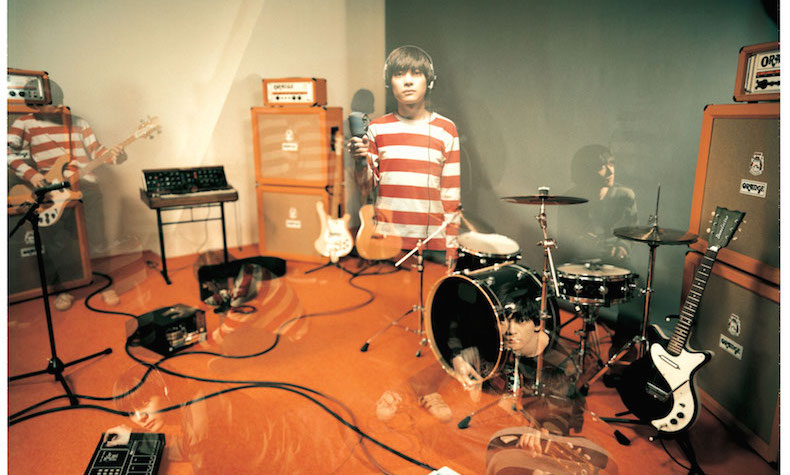 Last month, experimental Japanese indie pop artist Cornelius revealed that he was releasing a deluxe reissue of his classic 1997 album Fantasma, which was released in 1998 in the U.S. by Matador after its initial release in Japan. To coincide with the reissue, Cornelius will be performing the full album on tour this summer in North America.

The Fantasma reissue will be released June 10 via Lefse.