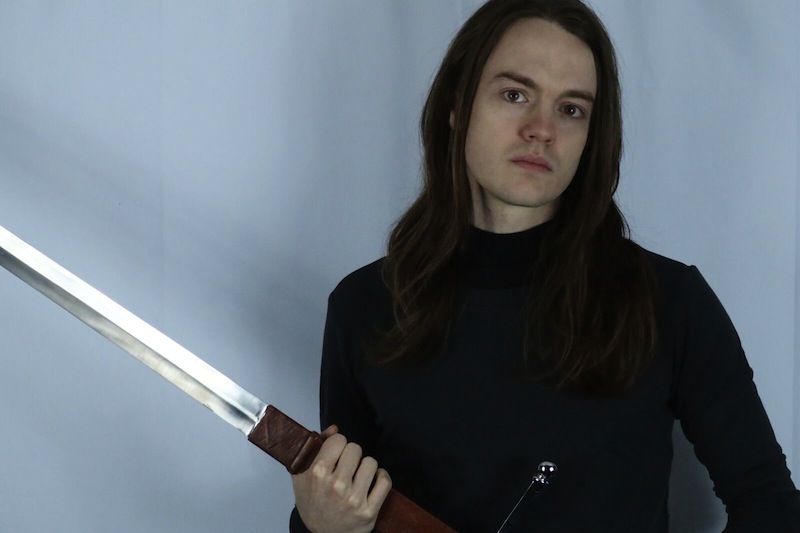 Hunter Hunt-Hendrix of Liturgy has just announced a new solo project, Kel Valhaal. On July 15th, Kel Valhaal will release New Introductory Lectures on the System of Transcendental Qabala, via his own label, YLYLCYN. A press release says of the project, “If Liturgy is the vehicle for grand rock albums, Kel Valhaal is more low key, more of an ongoing flicker; less finely wrought, with more frequent and shorter releases, more variation, less consistency, more experimentation.” He’s just released a new track from the album, called “Tense Stage,” which share some aesthetic similarities with recent Liturgy, yet veers more into an electronic direction. Listen to the new track below.

Liturgy’s most recent album is 2015’s The Ark Work, which featured a track titled “Kel Valhaal.” 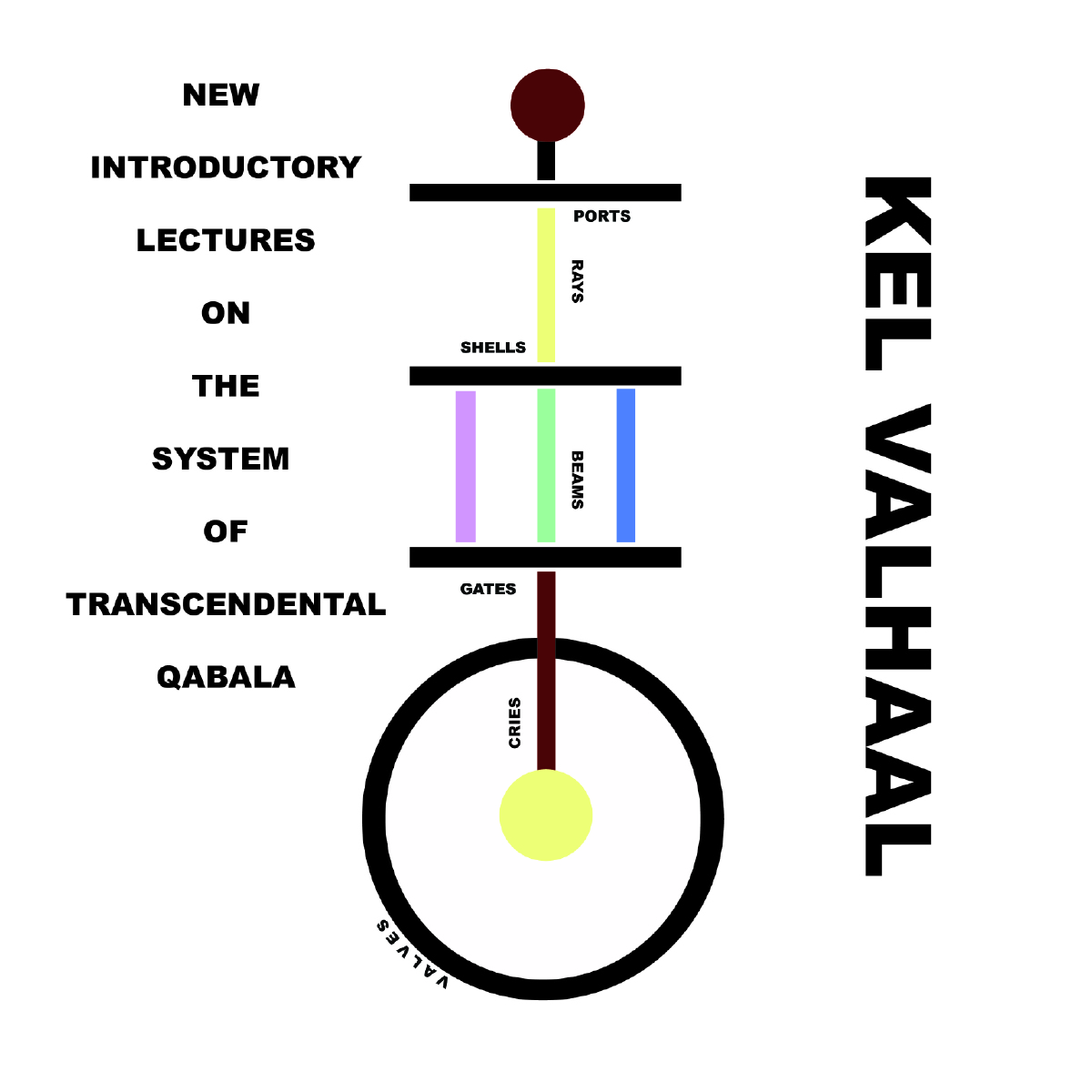