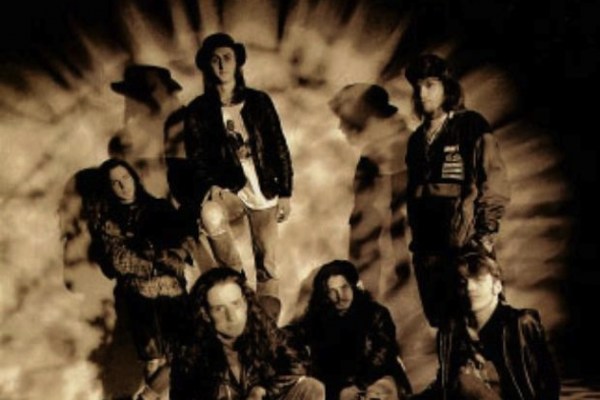 Back in the early ’90s, members of Pearl Jam and Soundgarden formed the supergroup Temple of the Dog and released one self-titled album in 1991. The band features Eddie Vedder, Chris Cornell, Jeff Ament, Stone Gossard, Mike McCready and Matt Cameron, and they’re getting back together to play their first tour ever. The band also intends to reissue their self-titled album for its 25th anniversary. On September 30, UMe will release the 25th anniversary reissue of the album, which features hits “Say Hello 2 Heaven” and “Hunger Strike,” and a whole bunch of unreleased bonus material, the full extent of which can be seen here. The album will be available in 2xCD and 2xLP versions, along with a Super Deluxe edition that features four discs. For the band’s upcoming tour dates, $1.50 from each ticket will be donated to the Chris and Vicky Cornell Foundation, and an additional $1.50 will be donated to Pearl Jam’s Vitalogy foundation. Take a look at the band’s upcoming tour dates below.

Temple of the Dog reunion tour: