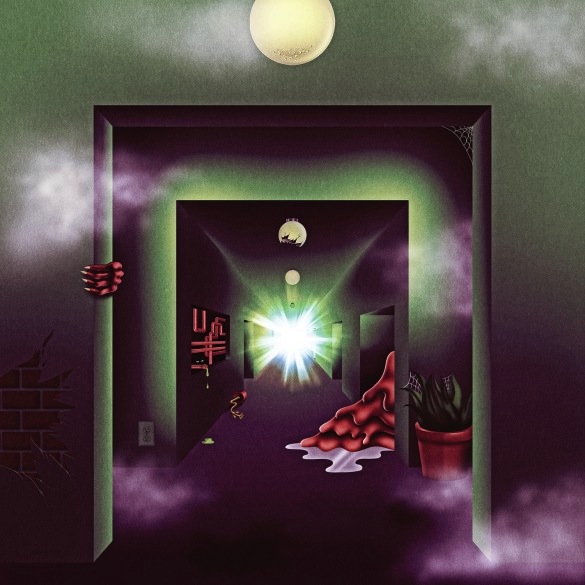 On Friday, August 12, Thee Oh Sees will release their new album, A Weird Exits, via Castle Face. The record is a double album (sort of—side D is reserved for an etching) and is described as being the first to capture the band’s two touring drummers on the same recording. The band has already shared a handful of tracks from the album, including blazing psych rocker “Plastic Plant” and the organ heavy “The Axis.” Today, however, you can stream the entire album before it’s released, courtesy of Spin. Listen to the Thee Oh Sees A Weird Exits stream below.