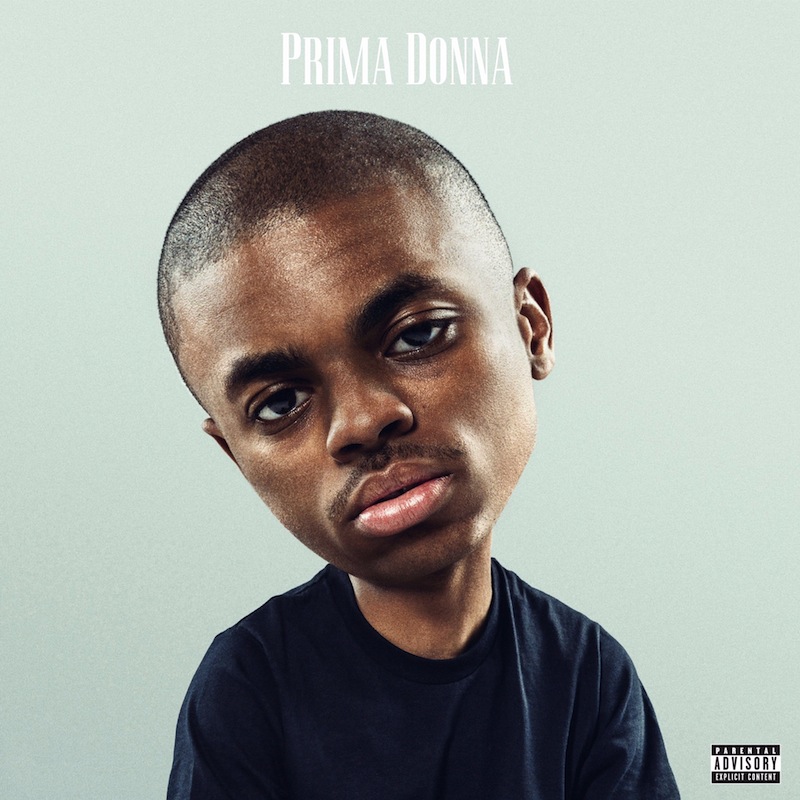 Vince Staples has just announced a new EP, titled Prima Donna, which will be released on August 26 via Blacksmith/ARTium/Def Jam. That’s the (bonkers) cover artwork above. The new EP features production from James Blake, No I.D. and DJ Dahi, as well as guest apperances from A$AP Rocky and Kilo Kish (who also appeared on Staples’ album Summertime 06). The EP will be accompanied by a short film upon its release. The film is directed by Nabil, with concept from Staples himself. Take a look at the tracklist below. (And, you know, be stoked about new music from Vince Staples.)

Vince Staples’ Summertime 06 was one of our favorite albums of 2015.