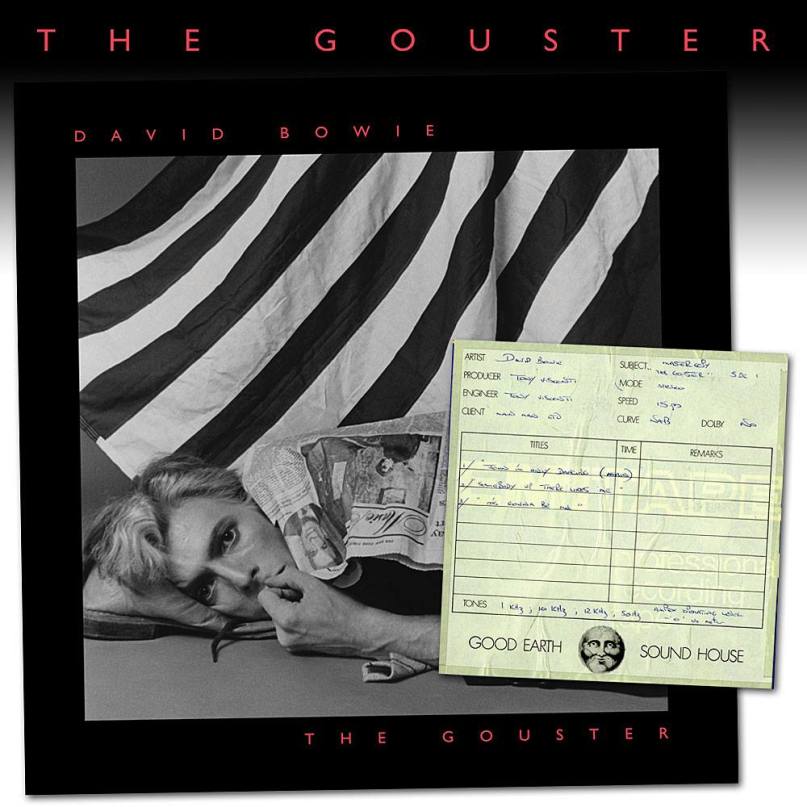 On Friday, a new David Bowie box set, titled Who Can I Be Now? (1974-1976) hit shelves, featuring his albums Diamond Dogs, Young Americans and Station to Station, as well as some live recordings. The album also features an unreleased album, titled The Gouster, which comprised some of the same sessions that eventually made up Young Americans. The album features that album’s title track, “Right,” “Somebody Up there Likes Me” and “Can You Hear Me,” along with unreleased tracks “Who Can I Be Now,” “It’s Gonna Be Me (Without Strings)” and fan-favorite rarity, “John I’m Only Dancing (Again)”. The full box set is now streaming via Spotify, and you can hear the whole thing below (start at track 50).

Read our Hall of Fame feature on David Bowie’s Station to Station.