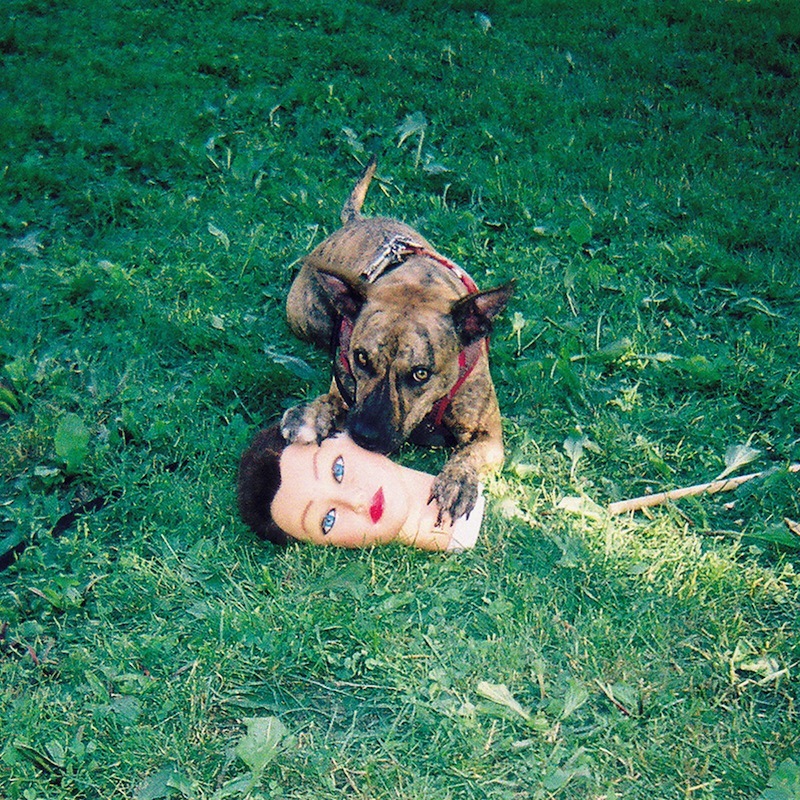 The Joyce Manor of Cody is not the Joyce Manor you know, nor the one you fell in love with. And though it might not seem like it now, that’s a positive development. It is still, however, the same Joyce Manor that through their prior outing with Never Hung Over Again produced wonderfully playful, and highly dynamic two-minute long vehicles of fist-pumping glory set against a backdrop of ironic vulnerability. Here, however, is a band driven to explore, while abandoning the perils of their once formulaic if highly effective history.

Cody starts with a bravado not unusual for Joyce Manor, with “Fake ID” and “Eighteen” basking in the glory of swelling and thrumming guitars, with a sharpened clarity behind the production effort. Cody seems more influenced by the energy and melodic playfulness of the ’90s Chapel Hill scene than anything else. There’s some interesting rhythmic experimentation, nothing thoroughly unique, but certainly new in terms of dynamic characteristics for the band. The breathy verses uttered by Barry Johnson on “Last You Heard of Me” compelled by a backdrop of consistent percussion and a wall of fuzzy guitar work makes for a song that revels in expected tropes in a glorious way, and like a lot of the lyrical content of the album, it’s still honest and earnest.

As with their best songs, the highlights on Cody are the sort that you’d never want to come to an end, and they do (reasonably quickly). It’s hard not to feel a little cheated when they do. Tracks such as “Make Me Dumb” and “Reversing Machine” roar effortlessly through melancholy glory, fused with effortless pop hooks, and are just over far too soon. Yet, there’s something praiseworthy about the length of Joyce Manor’s tracks, above all avoiding congestion while distilling an essence, emotion, or theme cohesively.

Unlike the band’s prior work, because of a reduced tempo and greater variances in vocalizations, there’s a real sense of maturation among the entire band on Cody, with constant chord progressions that seem to defy their prior sound while simultaneously paying homage to it. This is most prevalent with the end of the album, especially the last four tracks, which stay congruent with Joyce Manor’s low-yield runtimes, but “Stairs” is an exception. With the longest run time on the album, “Stairs” is a vicious narrative of self-exploration and relationship parasitism, that culminates with a beautiful last chorus, with resplendent synth work and typical self-deprecating reflection.

Cody is an album made with deliberate intent to evolve a sound in peril of repetition and instead explore a softer, darker side as the band eases into a maturation that is resulting in new sonic peaks. There’s no stark betrayal of listeners’ wishes here; instead, Cody is a celebration of the band’s command of brevity-driven emo punk mashups laced with an approachable gloom, sung with a smirk and a wink, but never masking a raw nerve. It’s a bold direction that maintains Joyce Manor’s status as one of punk’s best contemporary bands. 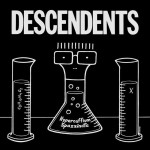