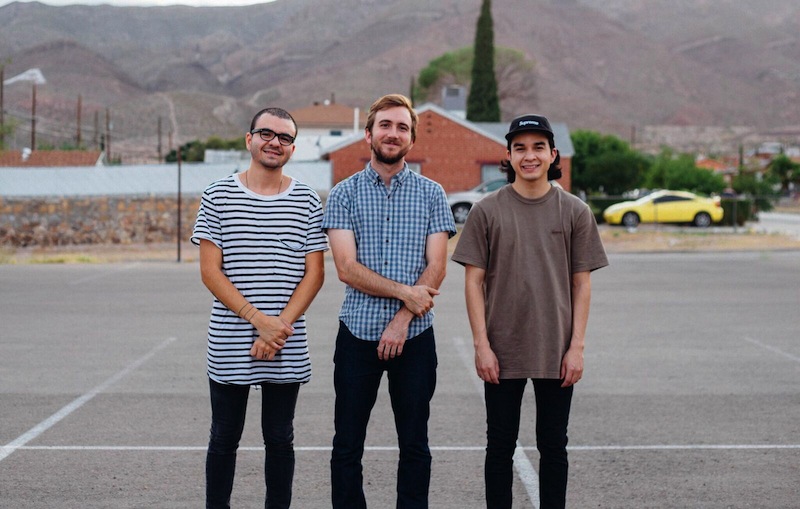 On October 21, El Paso, Texas indie rock outfit Alabama Deathwalk release their new album Steep Hills. It’s a moody, atmospheric set of songs that blends electronics with acoustic sounds that result in a hypnotic work that recalls Pedro the Lion, Sufjan Stevens and The Album Leaf. The group, fronted by singer/songwriter Eric Reed, is premiering a brand new track with Treble from Steep HIlls. The song is called “Peter,” and it’s an even starker ballad than many of the other tracks on the album, its slow and spacious approach more in line with the likes of Low. It’s beautifully haunting, and you can stream it ahead of the album’s release. Also take a look at the album’s tracklist and the band’s upcoming tour dates below.

Listen to the Alabama Deathwalk “Peter” stream below.