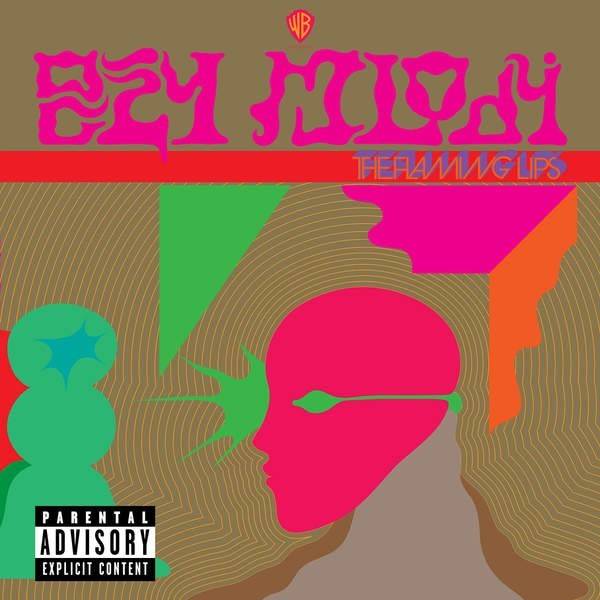 The Flaming Lips have just announced a new album. On January 13, the group will release Oczy Mlody, via Warner Bros. The Future Heart has revealed some of the details of the album, including a clip of the song “The Castle,” which you can hear via Twitter. January 13, incidentally, is frontman Wayne Coyne’s birthday (he’s turning 56).

1 Oczy Mlody
2 How??
3 There Should Be Unicorns
4 Sunrise (Eyes of the Young)
5 Nigdy Nie (Never No)
6 Galaxy I Sink
7 One Night While Hunting for Faeries and Witches and Wizards to Kill
8 Do Glowy
9 Listening to the Frogs With Demon Eyes
10 The Castle
11 Almost Home (Blisko Domu)
12 We a Famly

The Flaming Lips’ Zaireeka is featured on our list of 10 Essential Artistic Reinvention Albums.