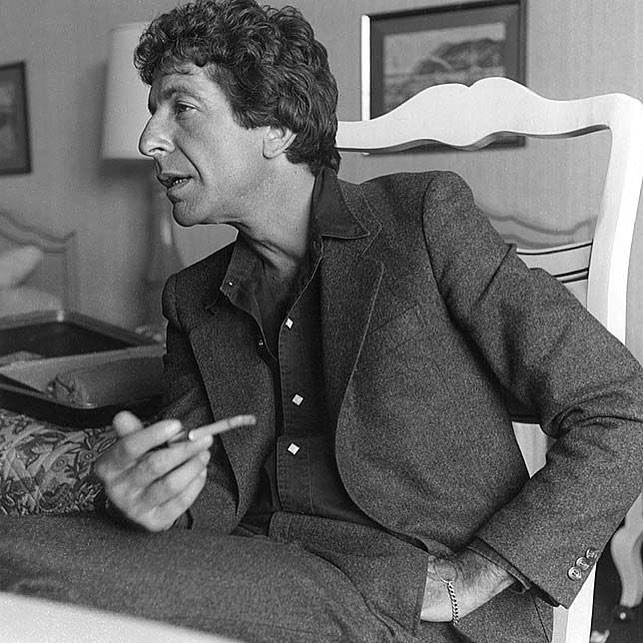 Adam Cohen, son of the late Leonard Cohen, has written a tribute to his father on Facebook. The tribute comes just days after the announcement of Cohen’s death at 82, just weeks after the release of his final album, You Want It Darker. He praises his father as having “approachable elegance” and “charisma without audacity.”

Adam Cohen’s tribute is the latest in a long series of statements from artists about Cohen’s death. Nick Cave called Cohen “the greatest songwriter of them all.” Beck said he was “a gentleman a master a hero,” and Questlove said, simply, “all respect due to the gawd.”

“My sister and I just buried my father in Montreal. With only immediate family and a few lifelong friends present, he was lowered into the ground in an unadorned pine box, next to his mother and father. Exactly as he’d asked. As I write this I’m thinking of my father’s unique blend of self-deprecation and dignity, his approachable elegance, his charisma without audacity, his old-world gentlemanliness and the hand-forged tower of his work. There’s so much I wish I could thank him for, just one last time. I’d thank him for the comfort he always provided, for the wisdom he dispensed, for the marathon conversations, for his dazzling wit and humor. I’d thank him for giving me, and teaching me to love Montreal and Greece. And I’d thank him for music; first for his music which seduced me as a boy, then for his encouragement of my own music, and finally for the privilege of being able to make music with him. Thank you for your kind messages, for the outpouring of sympathy and for your love of my father.”