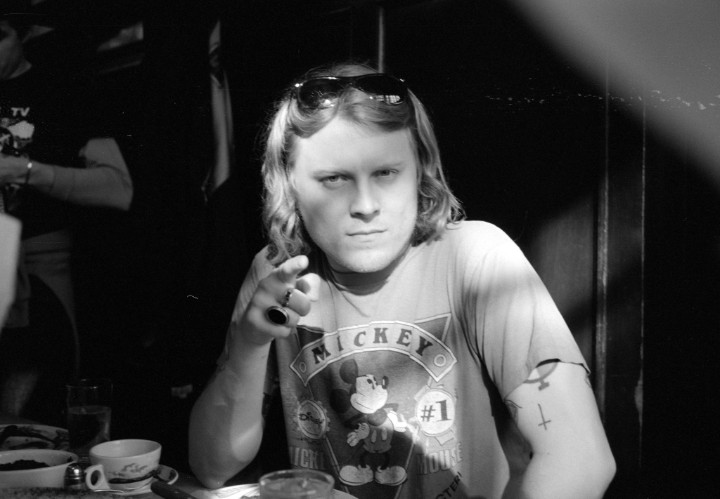 Ty Segall just never stops. He really doesn’t. And true to his never-stop-rocking sensibility, the California indie rock singer/songwriter is gearing up to release another new album in 2017. On January 27, he’ll release the simply titled Ty Segall via Drag City, in which he’ll be backed by a full band comprising Emmett Kelly, Mikal Cronin, Charles Moothart and Ben Boye. He’s just released the first single, “Orange Color Queen,” which you can stream below. It’s not as noisy as we’re sometimes used to from Segall, though the new album is said to comprise a wide spread of styles and approaches from a dude who’s done a lot in the last seven years or so. Take a look at the tracklist and his upcoming tour dates below.