After covering the music of Twin Peaks earlier this year, Xiu Xiu have announced a new album, titled Forget. It’s due out February 24 via Polyvinyl, and was produced by John Congleton (Baroness, St. Vincent, Swans). A press release says that the album draws on “classic synth pop, early rock n roll, and more avant-garde forms,” as Xiu Xiu albums often do. The band has also released the first single from the album, the distorted, beat-laden goth pop of “Wondering,” which you can stream below. Also take a look at the album’s tracklist and album art. 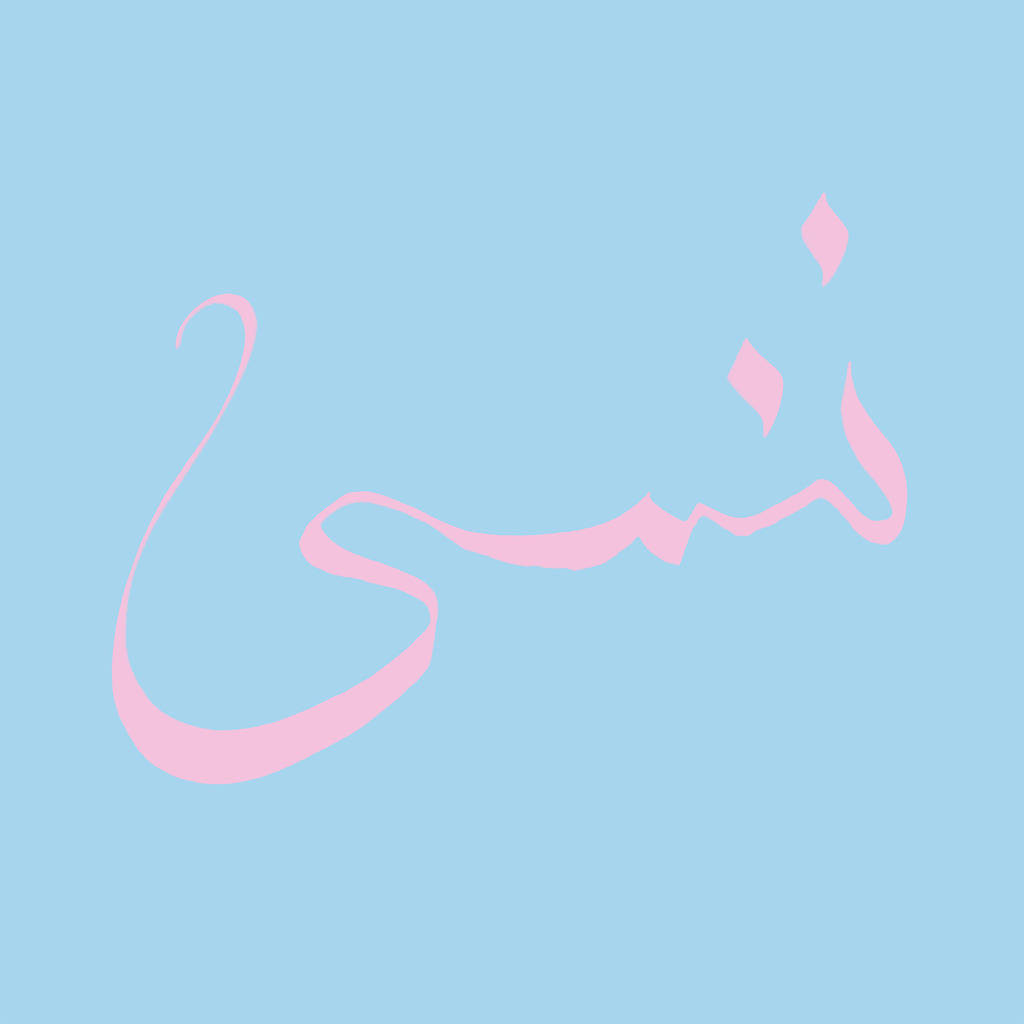