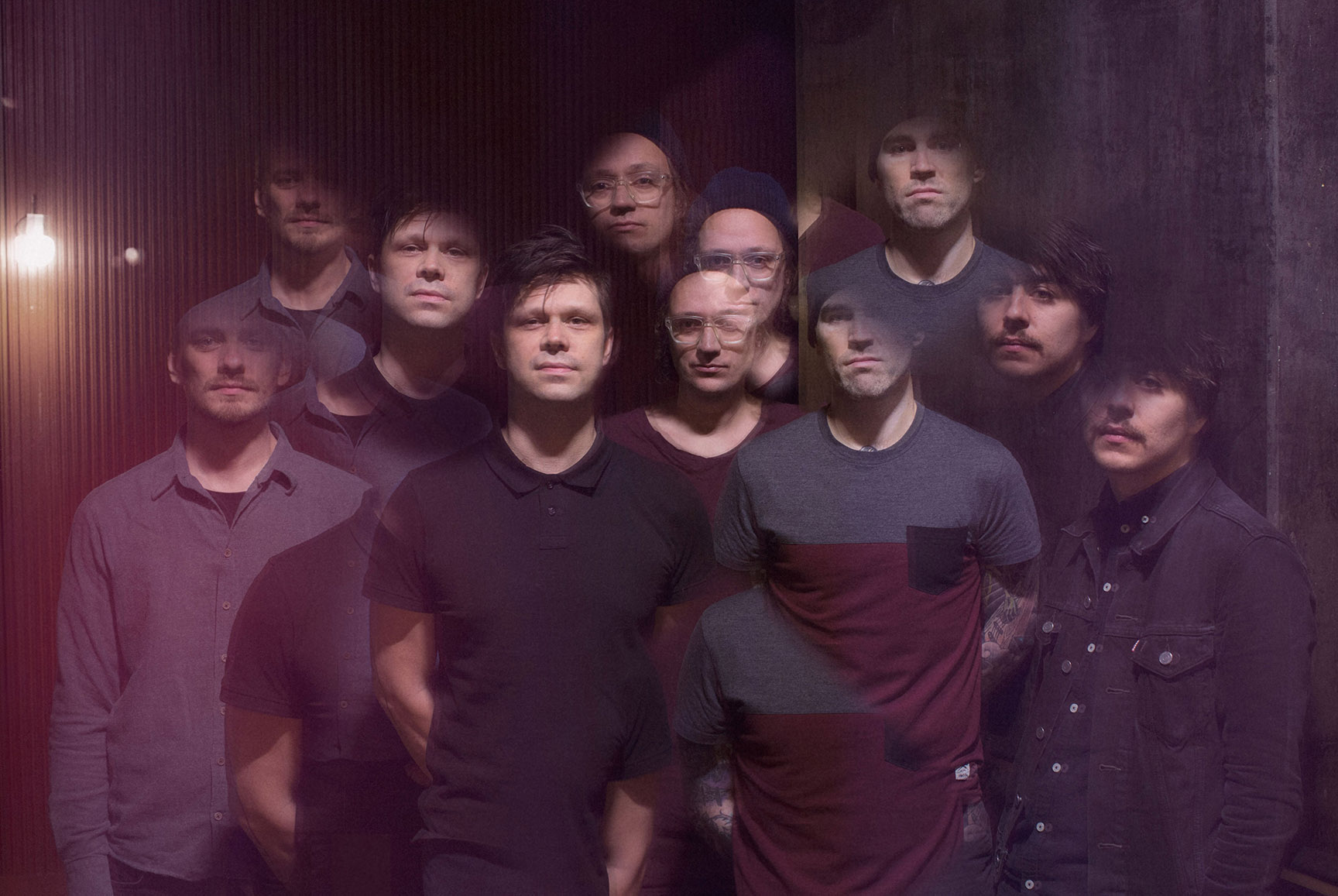 On November 25, Copenhagen indie rock outfit No Light will release their new album Gemini via Indisciplinarian (Earsplit Distro in the U.S.). It’s the band’s debut, and they’ve already released a handful of tracks, including “I.R.W.M.A.M.W.T.O.,” which debuted in October via New Noise. Today, Treble is premiering the full stream of the band’s new album in its entirety, five days before it hits shelves. It’s an album of melodic, emo-influenced indie rock that’s equally big on hooks and guitars. We hesitate to call them “emo-revival,” but the mix of atmosphere and punchy guitars recalls ’90s era Polyvinyl Records and Dischord material, which is perfectly alright in our book. Hear it for yourself and soak in their melodic indie gems.

Listen to the full No Light Gemini stream below.