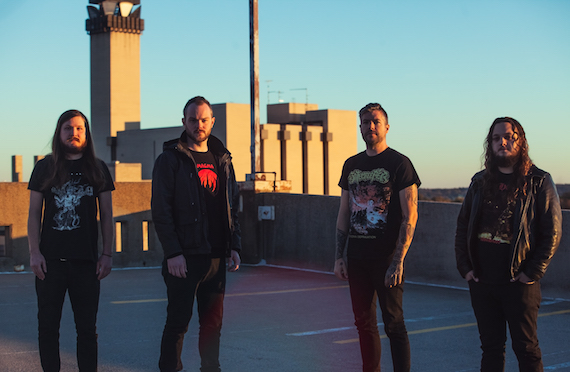 Pallbearer are releasing a new album in 2017. The band’s third full-length is titled Heartless, and it’s due out in March via Profound Lore. So far, the tracklist and album art have not yet been revealed, but the fact that we know it exists is a pretty promising first step. The group has also lined up some spring 2017 tour dates in a handful of U.S. cities. Check out the band’s upcoming tour dates below.

Read our profile, Wider spectrum: An interview with Pallbearer.