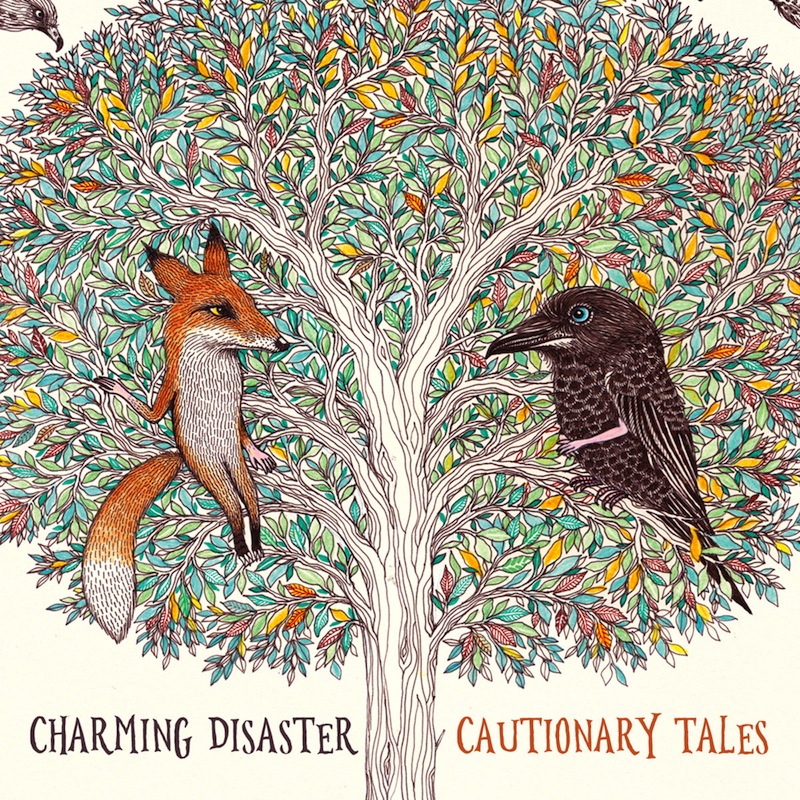 On April 21, Brooklyn band Charming Disaster will release their new album Cautionary Tales, and today Treble is premiering the leadoff track from the album, titled “Sympathetic Magic.” The track encapsulates the band’s haunting ethos—their style is one of a gothic folk murder balladry, not unlike PJ Harvey at her most ornate. But there’s an accessibility and pop sensibility that also nods to the likes of Andrew Bird or Regina Spektor. It’s darkness cut with a melodic immediacy, and it’s a thing of fanciful beauty. Listen to the Charming Disaster “Sympathetic Magic” stream below.

Pre-order for the album (including physical copy with illustrated lyric book) is available here.