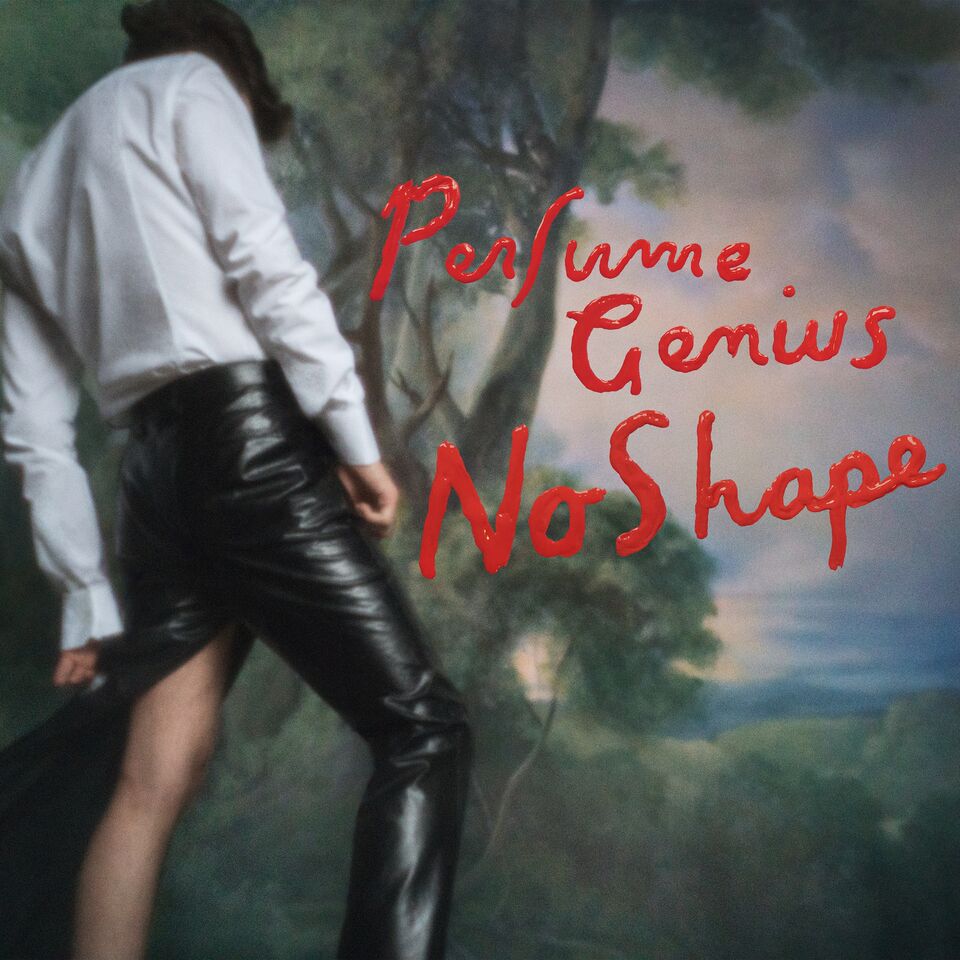 Perfume Genius has announced a new album. On May 5, Mike Hadreas will release No Shape via Matador. The album was mixed by Blake Mills and mixed by Shawn Everett, and the first single from the album is “Slip Away,” which Perfume Genius has just released a new video for, directed by Andrew Thomas Huang. It premiered this morning via The Fader, watch it below.

“I pay my rent. I’m approaching health. The things that are bothering me personally now are less clear, more confusing,” Hadreas says in a statement about the album. “I don’t think I really figured them out with these songs. There’s something freeing about how I don’t have it figured out. Unpacking little morsels, magnifying my discomfort, wading through buried harm, laughing at or digging in to the embarrassing drama of it all. I may never come out the other side but it’s invigorating to try and hopefully, ultimately helpful. I think a lot of them are about trying to be happy in the face of whatever bullshit I created for myself or how horrible everything and everyone is.”