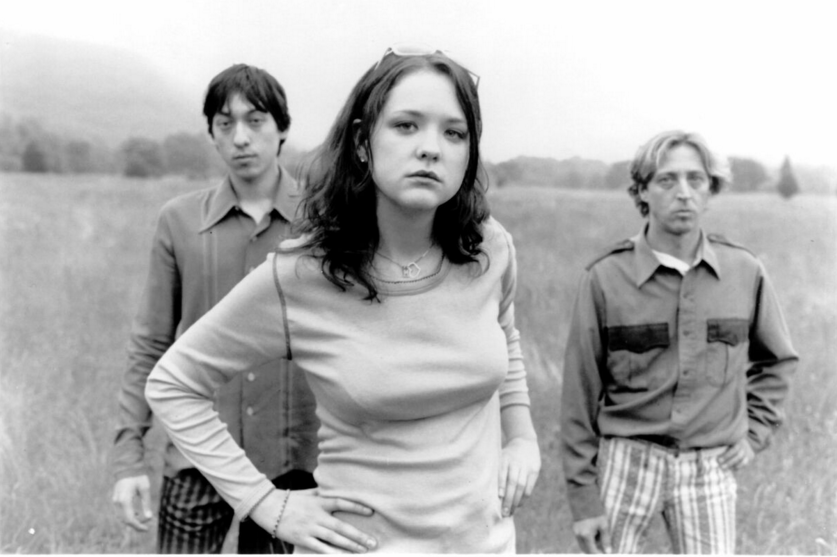 Matador Records has announced a new series of reissues of records by Mary Timony’s ’90s-era band Helium. On May 19, Matador will release vinyl reissues of 1995’s The Dirt of Luck and 1997’s The Magic City (in a double-LP with the No Guitars EP), along with a compilation of rarities, titled Ends With And, which features rare and unreleased material. Take a look at the artwork and tracklist for that compilation below. 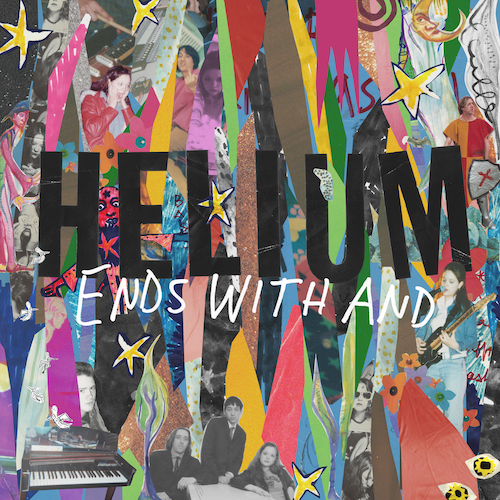 Helium Ends With And tracklist: