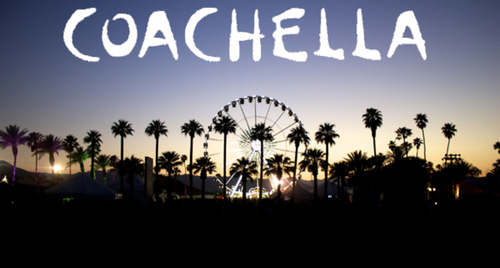 This weekend, thousands will descend upon the California desert for Coachella, and if you don’t have tickets, then you’re kind of out of luck because they were sold out a long time ago. However, you can catch the whole thing from your own home via the official live stream. The live stream schedule has just been revealed, and it looks like your Couchella weekend is planned out for you pretty well.

And on Sunday, you can catch Kendrick Lamar, New Order, Lorde, Hans Zimmer, Future Islands, Kaytranada, Toots and the Maytals, Preoccupations and Whitney.

There will be some conflicts (New Order and Kendrick at the same time, ugh) but you can figure out your weekend plans over at the Coachella live stream YouTube channel.