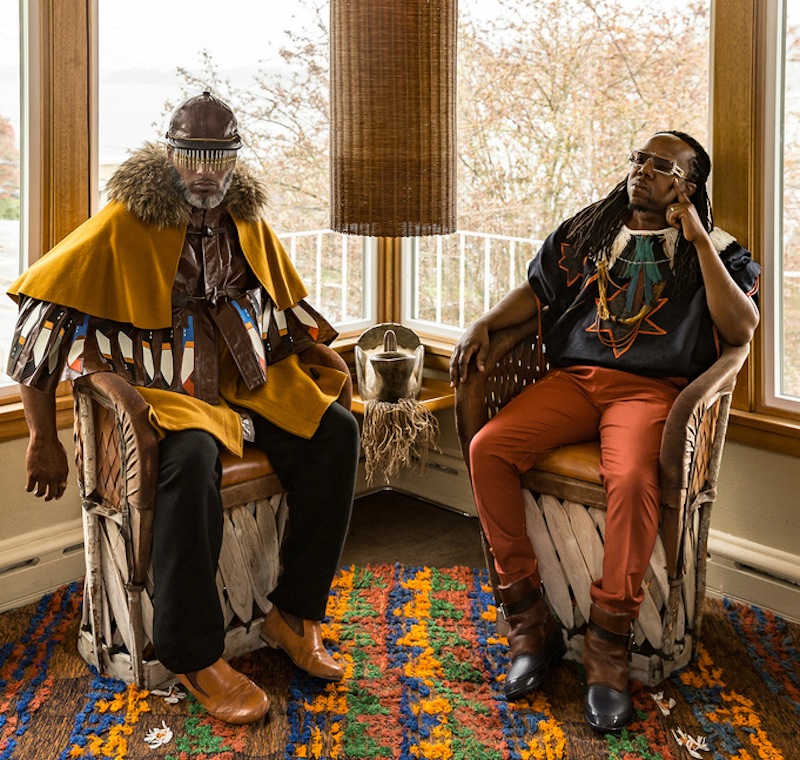 After announcing the new album Quazarz: Born on a Gangster Star, Shabazz Palaces have unveiled the details of another new album, titled Quazarz vs. the Jealous Machines. Both albums are due via Sub Pop on July 14. This second full-length effort features guest appearances by Fly Guy Dai of Chimurenga Renaissance, Amir Yaghamai, John Carroll Kirby, Thaddillac, Morgan Henderson, The Shogun Shot, Laz and Purple Tape Nate, and expands the Quazarz narrative in “a world where humankind’s relationship with their tech-devices has become weirdly sensual.” Listen to the first single, “30 Clip Extension,” below, and take a look at the album’s artwork and tracklist. 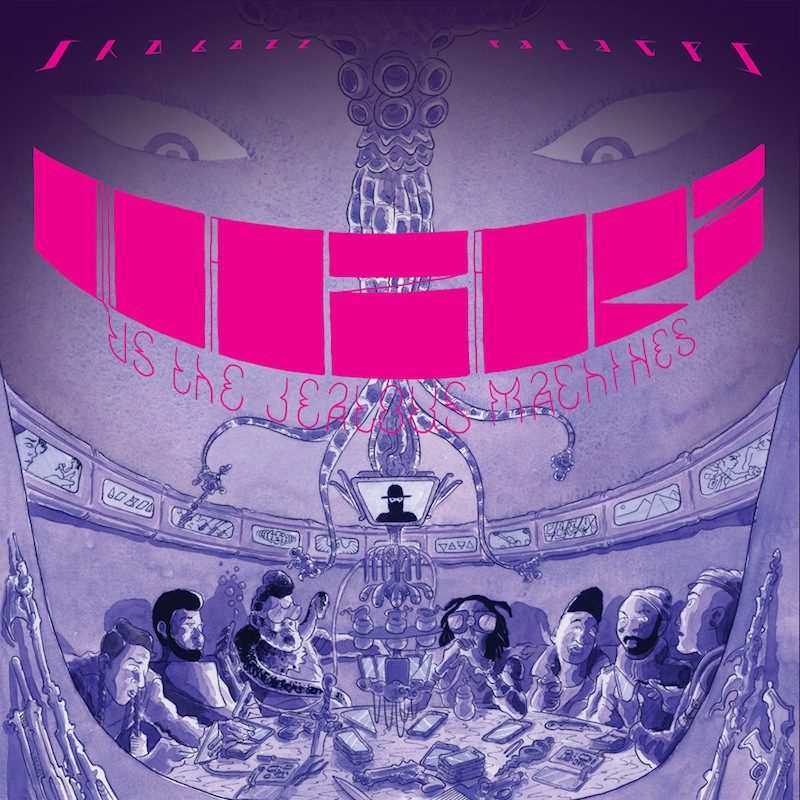