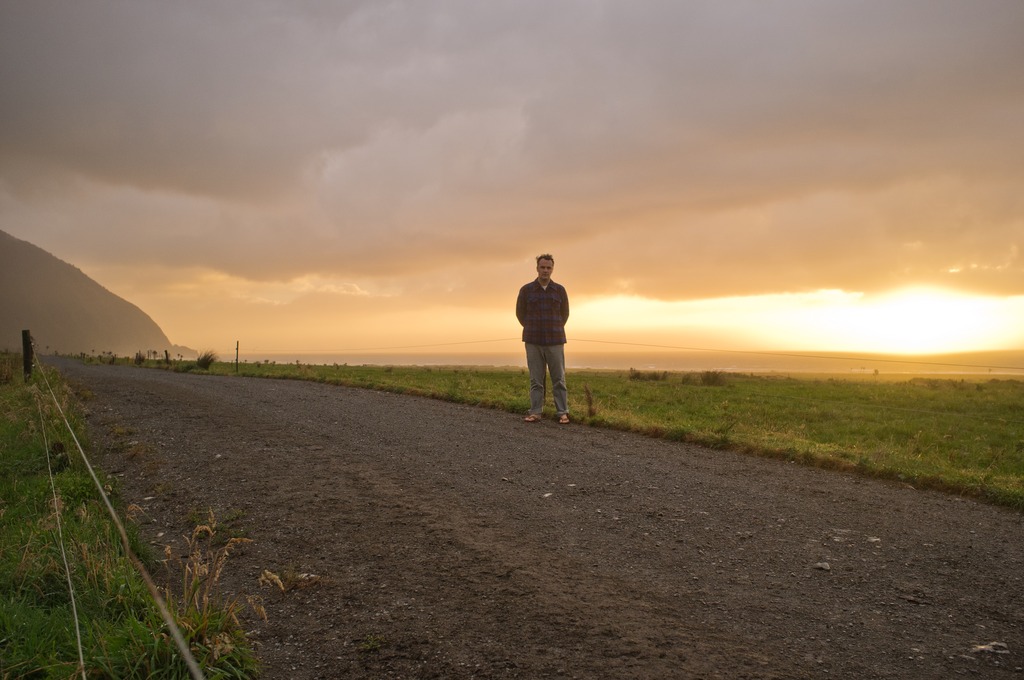 Mount Eerie has announced a round of East Coast tour dates in support of his outstanding, heartbreaking new album A Crow Looked At Me. Earlier this year, Phil Elverum played a short series of West Coast dates, and now he’ll be playing a couple weeks of shows in Canada, New England, New York and North Carolina, with a stop in Vancouver first. Take a look at the upcoming Mount Eerie tour dates below.

Read our feature, The transcendentalism of Mount Eerie.