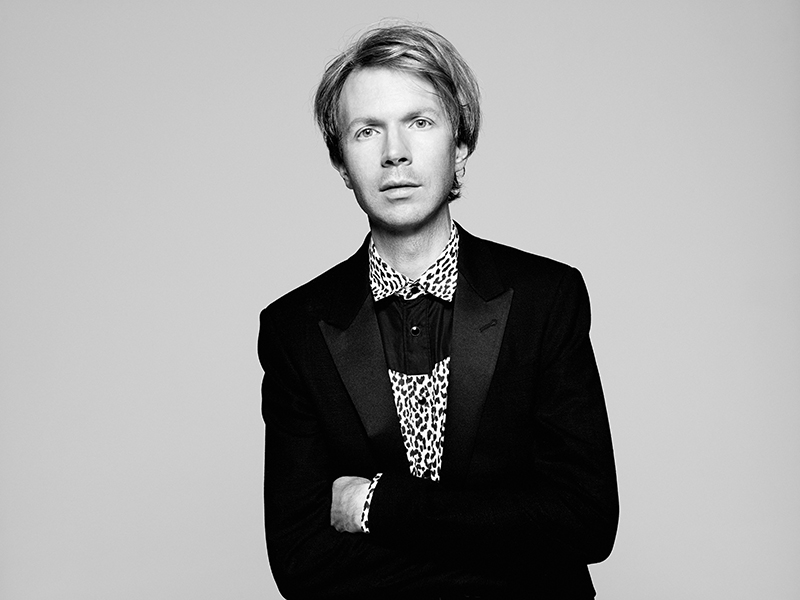 Beck has just announced a select round of summer tour dates. Starting in July, he’ll be making his way to various cities in the U.S. and Canada, mostly along the West Coast, Midwest and Mountain states. It’s been three years since his last album, though he’s released a handful of singles in the last two years, including “Wow” and “Dreams.” Take a look at his upcoming tour dates below.