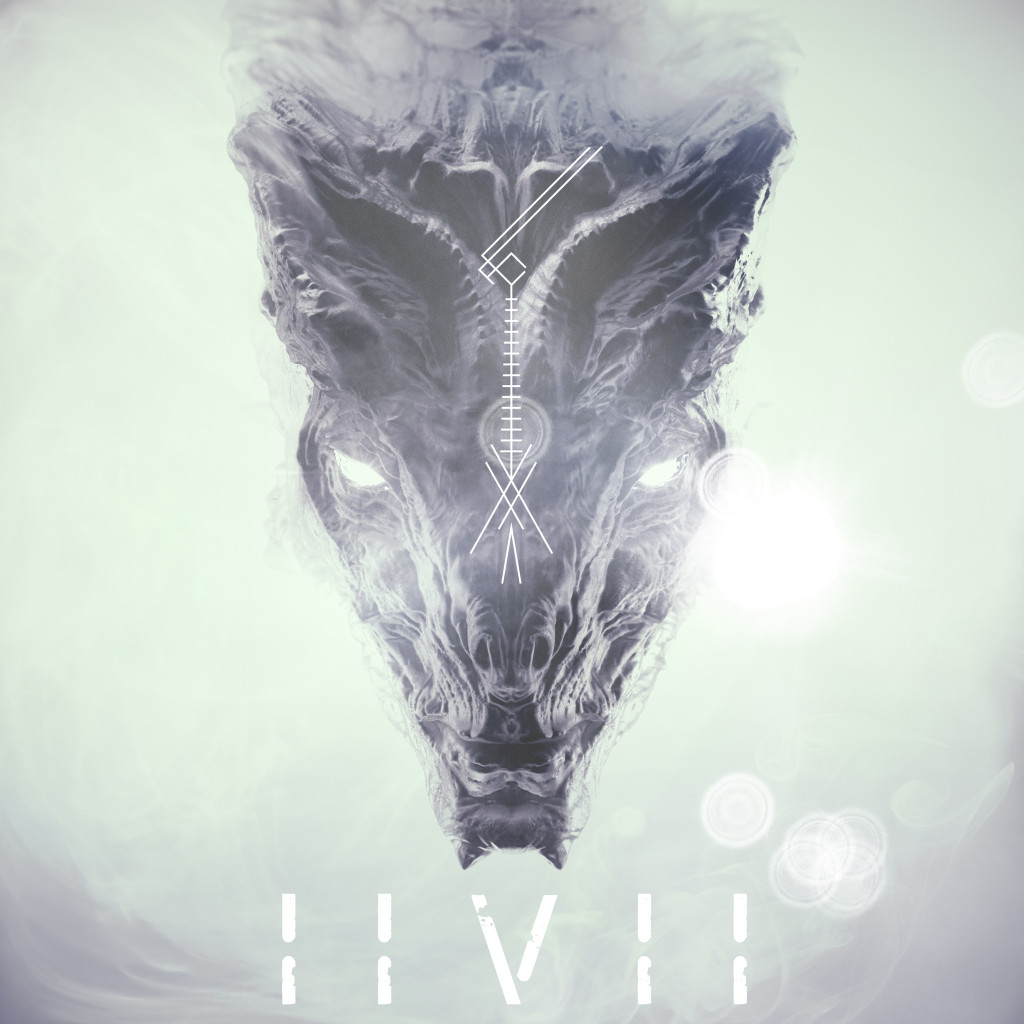 On Friday, IIVII, the electronic space-rock project from Josh Graham (A Storm of Light, Battle of Mice, Red Sparowes), will release Invasion via Consouling Sounds. It’s quite a bit more space-age and synth-heavy than his other projects, with compositions that sound more like the more ambient moments on Locrian records, vintage kosmische, Pinkish Black or even S U R V I V E. Graham previously released a handful of tracks from the album, “Hidden Inside” and “Painless,” and today, Treble is premiering the full album stream ahead of its release. It’s a trippy, cosmic listen, and it feels like the perfect escape as we head into a hot and tumultuous summer.

Listen to the full IIVII Invasion stream below.

IIVII is also performing a record release show in Brooklyn at St. Vitus on June 29 with BardSpec and Gnaw. Tickets are available here.