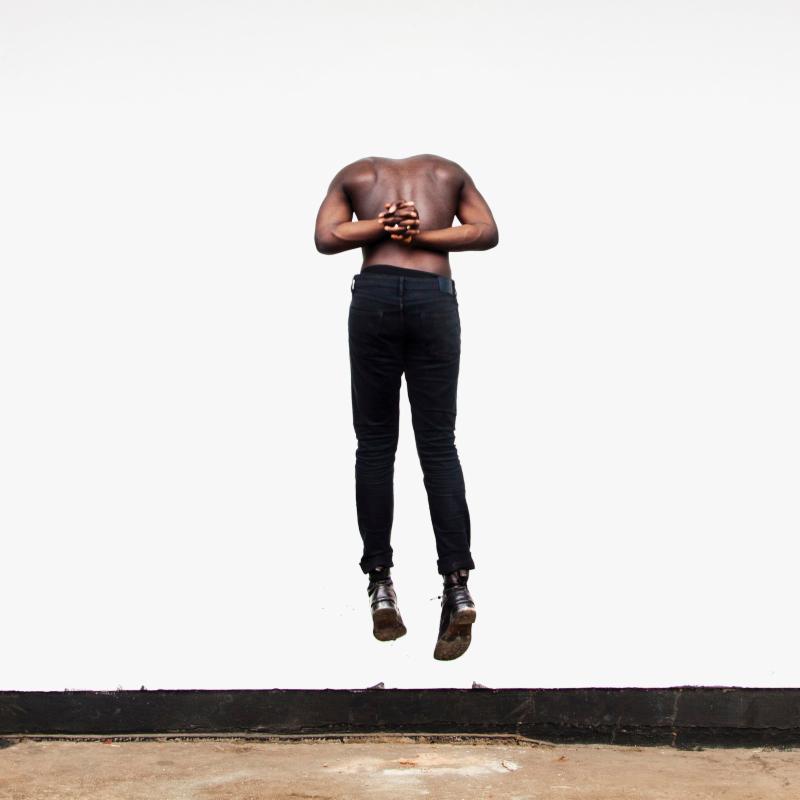 Last month, Moses Sumney shared new track “Doomed,” the first new music from his upcoming debut album to be released via Jagjaguwar. Today, Sumney has shared the full details from that album, which is titled Aromanticism. The album is being released on September 22, and features the previously released “Doomed,” as well as new versions of early tracks “Plastic” and “Lonely World.”  That’s the album’s artwork above, and take a look at the tracklist below.

Sumney has also shared a new live version of “Doomed,” recorded at St. Stephen’s Uniting Church in Sydney, Australia. Watch it below.