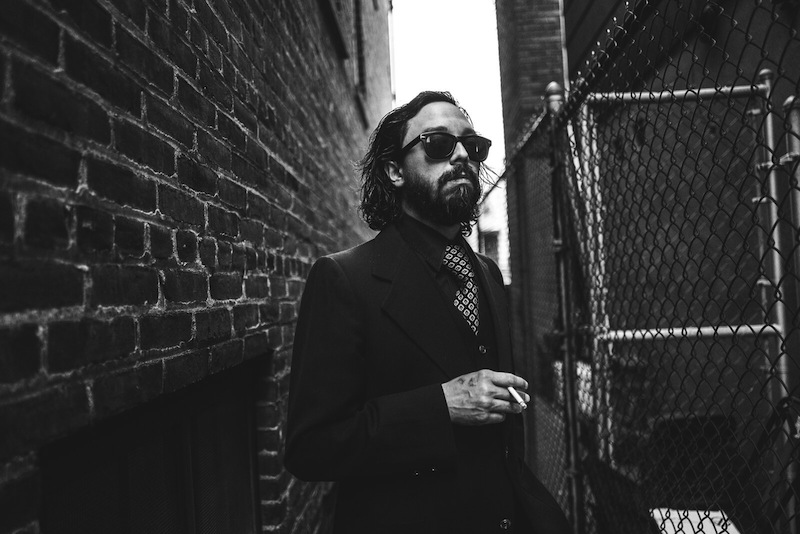 On October 6, singer/songwriter J Hacha de Zola will release his third album, Antipatico. The album follows two Beefheart-inspired records of mutant blues rock, and this time around he’s joined by guest artists such as Tom Waits collaborator Ralph Carney, Morphine’s Dana Colley and The Klezmatics’ Frank London. Today, Treble is premiering the new single from the album, titled “No Situation.” It’s a bluesy and atmospheric track, with a spacious and laid-back sensibility, de Zola citing influences such as Lee Hazelwood and Leonard Cohen. The former in particular is a strong parallel, the horns and lightly psychedelic guitars echoing Hazelwood’s idiosyncratic ’60s and ’70s productions. J Hacha de Zola released a statement about the track:

“I write creepy songs or songs for creeps, but this one is a bit more light-hearted. Truly, the song is a more accessible turn, though its subject matter is in a familiar lane,” he says. “It’s about the joy of forbidden fruit. Of finding yourself in the arms of someone you know is completely wrong for you but being thoroughly intoxicated by their charms.”

Listen to the J Hacha de Zola “No Situation” stream below.