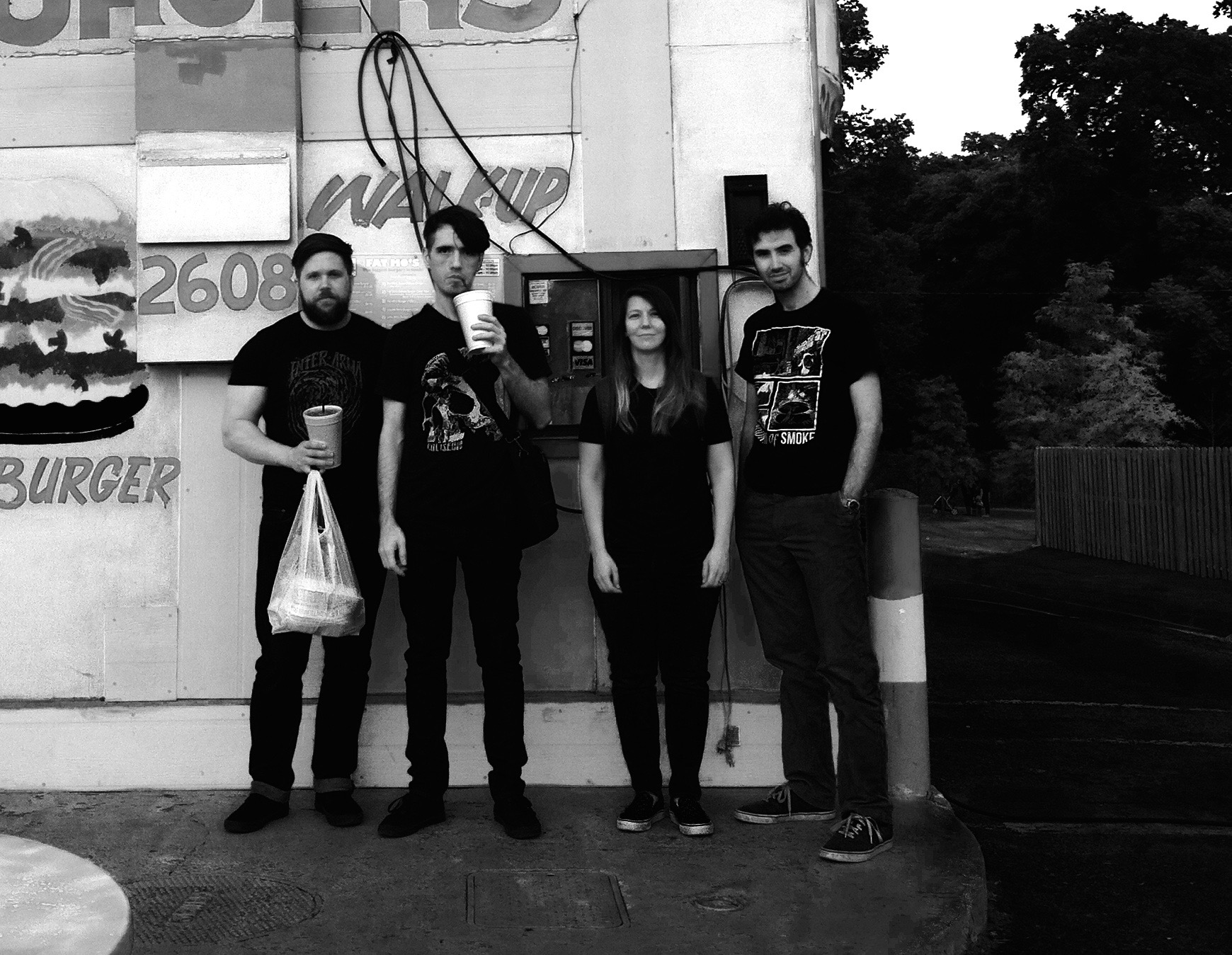 On October 6, Houston-based sludge-metal/noise rock outfit OMOTAI will release their new album A Ruined Oak, via Tofu Carnage. And today, Treble is premiering a new track from the album, titled “Last of the Green Vial.” It’s a furious yet melodic track that blends an intense metal power with an abrasive punk sensibility, the end result not unlike some of the heavier experiments of KEN Mode or Inter Arma. It’s a bruiser.

“A sense of unrelieved tension is a common feeling on this record, but ‘Last of the Green Vial’ is also meant to convey a sense of tragedy and inevitability,” the band says in a statement. “The name comes from the ambitious and egoistic admiral of the fleet that brought settlers to Roanoke Island, Sir Richard Grenville, who notoriously had the native village of Aquascogoc burned over a drinking cup. The narrator of the song is a kind of ghost, cognizant of the impending fate of the people he’s watching, but unable to protect them or prevent future events. Because of the subject matter of the song, we tried to give the chorus sort of a ‘black metal’ feel. The best part of that is Melissa’s bass playing; hearing it in the studio while she was tracking it, we were blown away by the precision and weight that she was able to bring to the section.”

Listen to the OMOTAI “Last of the Green Vial” stream below. Pre-order the album here.