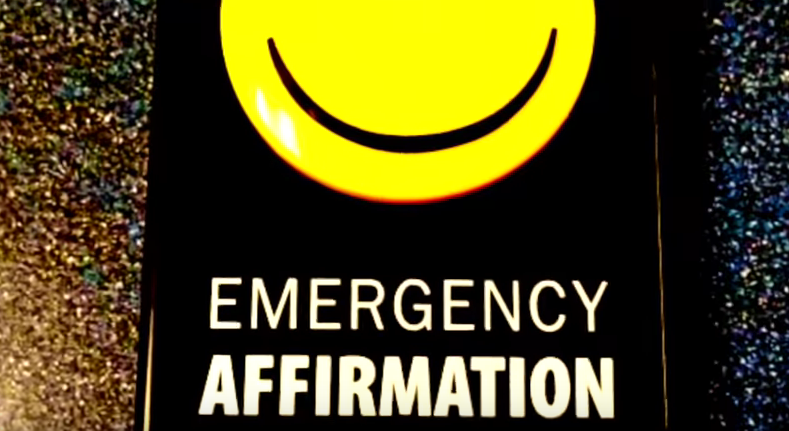 In June, Vancouver sludge metal band Bison released their new album, You Are Not the Ocean You Are the Patient, via Pelagic. Today, the band is premiering a new video from the album, for the burly, bruising “Anti War.” The clip features close-up shots of a map, tour footage, rehearsal space shenanigans, natural landscapes and some bits and pieces of lyrics. Plus the song itself rocks super hard, with some big, meaty riffs.

“So, I thought I’d make a video for us. iMovie is really easy to use. And ‘Anti War’ is our shortest song,” says the band’s James Farwell in a statement about the new video. “I have tons of personal found footage of my life here. The song is about life and being a fraud, so, that works.”

Stream all of Bison’s You Are Not the Ocean You Are the Patient here.