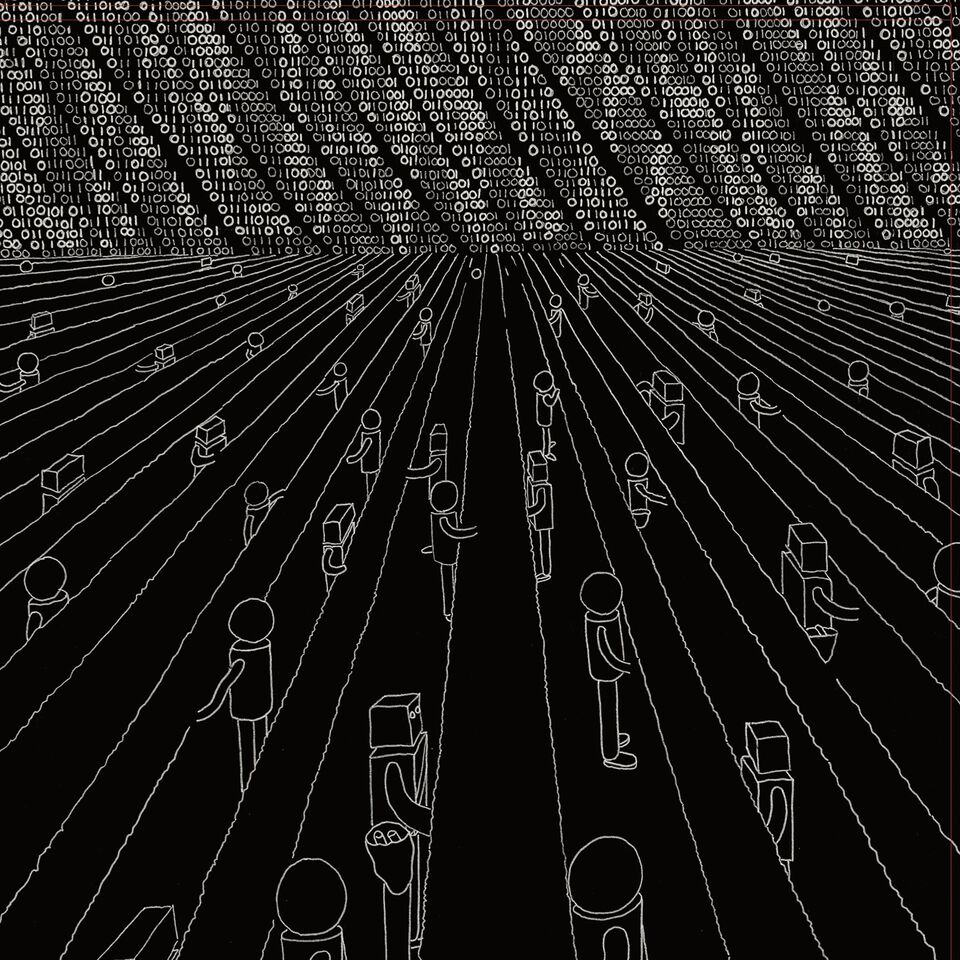 On Friday, November 3, Lexington, Kentucky’s Italian Beaches will release their self-titled album via Desperate Spirits. The album is produced by Desperate Spirits co-founder John Ferguson, also of The Apples in Stereo, and today Treble is premiering a new single from the album, titled “Tornado.” Rather than evoke the stormy imagery of its title, however, the song is spacious and restrained, a soulful electro-pop song that balances ’90s-era trip-hop a la Portishead with the glitchy psych of Broadcast. It’s dreamy, emotional and disorienting.

“Sometimes nothing goes as you hoped, but that doesn’t mean something beautiful isn’t also about to happen,” says vocalist Reva Russell English says of the song in a statement. “Hardship isn’t a state of mind — but training our perspective to see around, beyond and through the darkness helps us survive and transform it.”

Listen to the Italian Beaches “Tornado” stream below, and take a look at their upcoming release show dates.