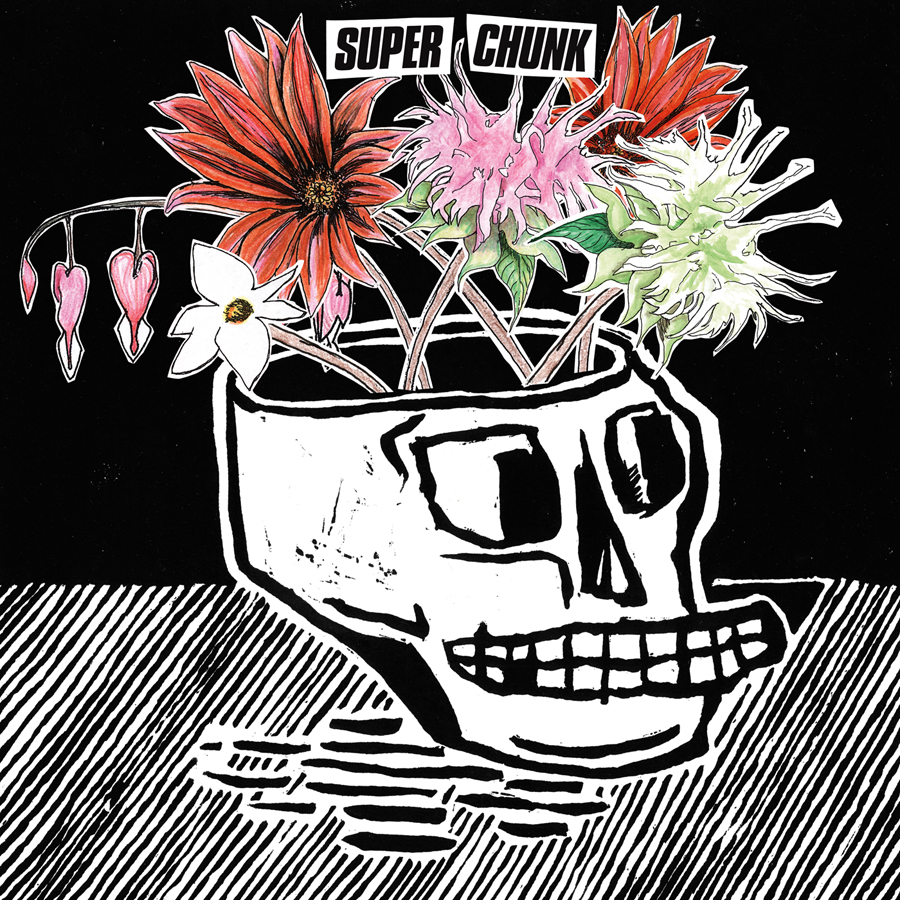 Superchunk has announced a new album. On February 16, the band will release What A Time To Be Alive, via Merge. It features guest appearances by Sabrina Ellis, Waxahatchee’s Katie Crutchfield, Stephin Merritt, Skylar Gudasz and David Bazan, and is heavily inspired by the result of the 2016 presidential election in the U.S.

“The album is about a lot of things of course, but mainly dealing with anxiety and worse in the face in incipient authoritarianism,” says Superchunk frontman Mac McCaughan in a statement. “It would be strange to be in a band, at least our band, and make a record that completely ignored the surrounding circumstances that we live in and that our kids are going to grow up in.”

The band has shared the title track, which you can stream below. What A Time to Be Alive follows 2013’s I Hate Music.

Superchunk What A Time to Be Alive tracklist:

Superchunk’s No Pocky For Kitty is on our list of 10 Essential Albums Produced by Steve Albini.