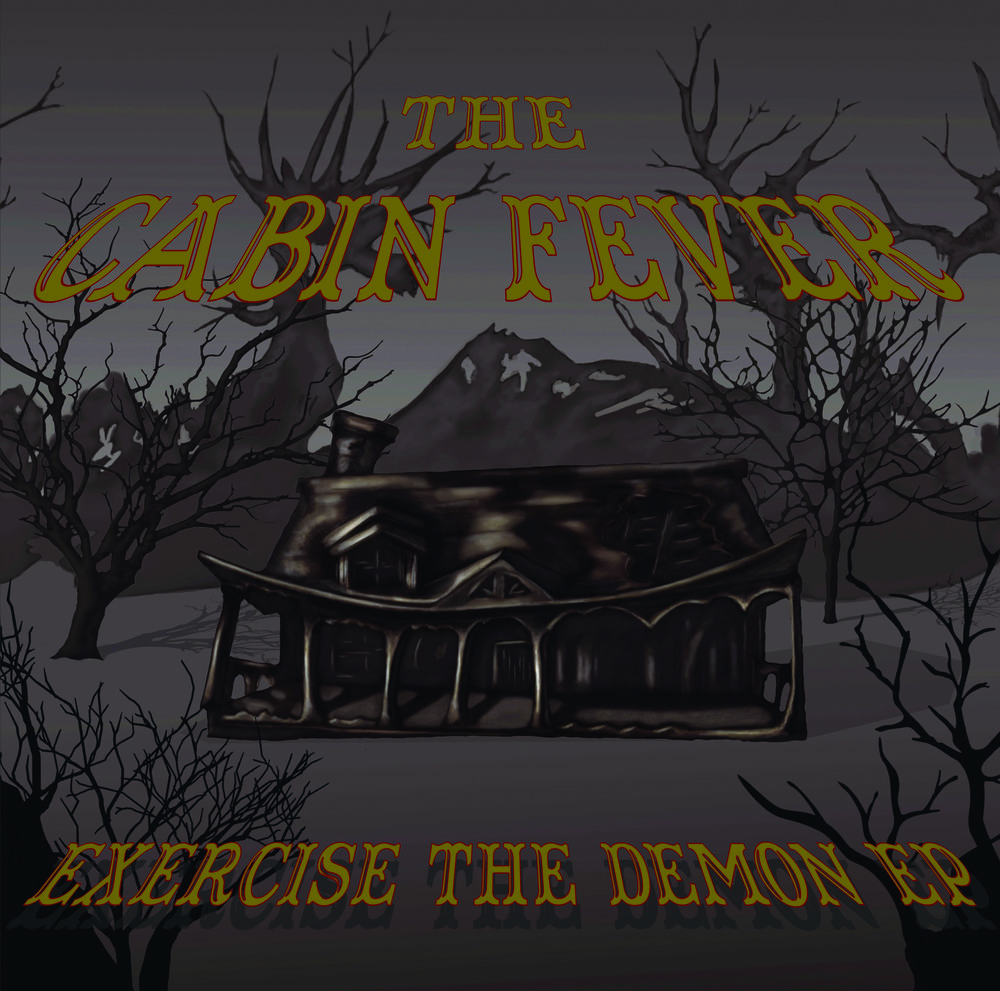 On February 2, Los Angeles band The Cabin Fever will release their new EP, Exercise the Demon. Today, Treble is premiering a new track from the EP, titled “Trucrime.” It’s a slow-moving, atmospheric and eerie track that recalls the likes of Low, Slint and ’90s alt-rock underdogs like Failure. It’s a perfectly brooding fall track.

The band’s frontman, Sean Moriarty, has shared a statement about the track: “‘Trucrime’ takes both a sympathetic and critical view of criminals and crime.  Following in the steps of Capote’s In Cold Blood, this songs expresses that the only way to understand crime is to subjectively understand the reality of criminals, and the lack of real compassion for those crimes committed against people we don’t personally know.”

Listen to the Cabin Fever “Trucrime” stream below.