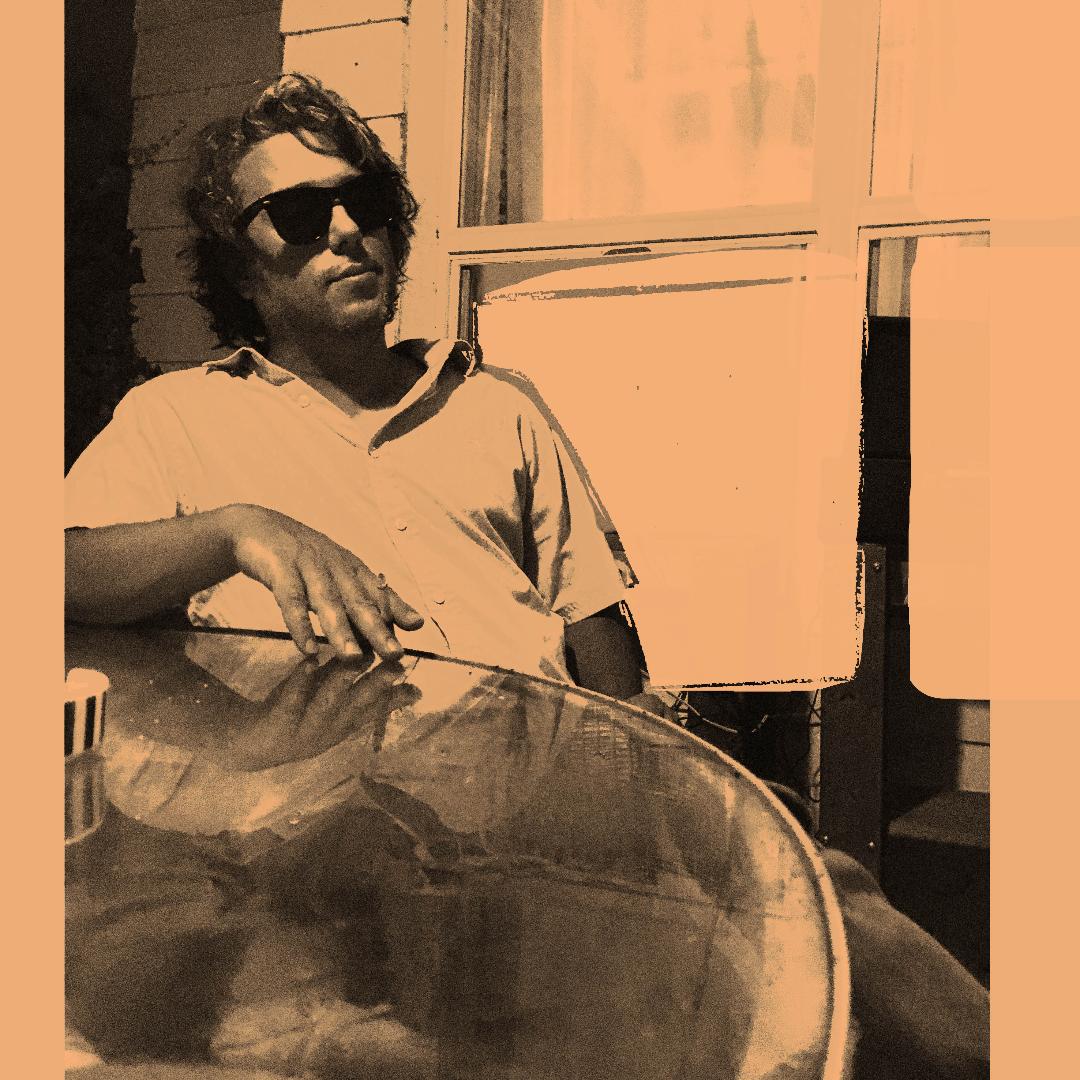 On Friday, January 12, Austin singer/songwriter Sean Morales will release his debut, Call It In, via Super Secret Records. The album features appearances by members of Young Mothers and OBN IIIs, and was recorded by Stuart Sikes (White Stripes, Loretta Lynn, Cat Power). Today, Treble is premiering the title track from the album, “Call It In,” which is a bit darker and noisier than the upbeat, jangly “Video Life,” which they previously shared. It’s a buzzing, acid-fried track that recalls the likes of Deerhunter, The Flaming Lips and Liars, with some lo-fi garage aesthetics as well. It’s a trip through one super-weird rabbit hole for sure.

Sean Morales Call It In tracklist: