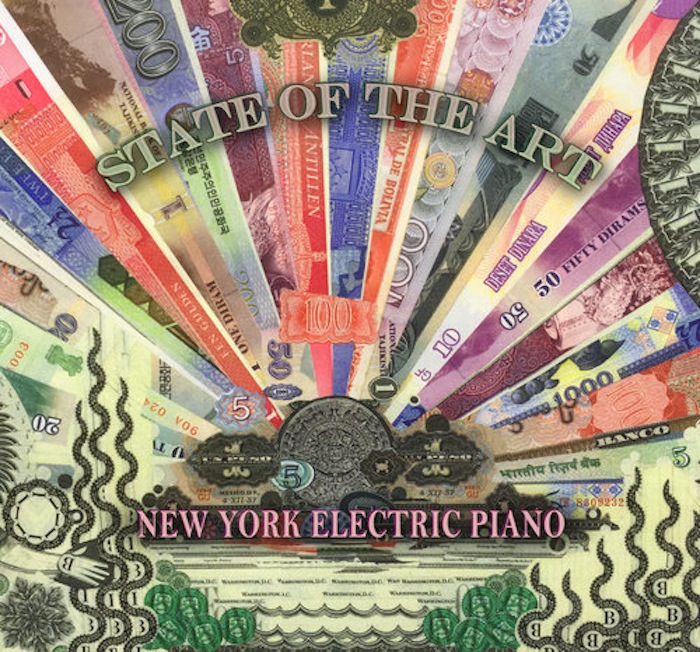 Today, New York jazz ensemble New York City Electric Piano release their new album State of the Art via Fervor Records. It’s an atmospheric, albeit groove-heavy set of contemporary jazz and fusion that finds a good balance between ambiance and rhythm. Today, Treble is streaming the album in full, and it’s a great listen. And yes, indeed, it’s rich in electric piano sounds. Give a listen to the album stream below.

The band’s Pat Daughterty had the following to say about the album:

“We are very excited about bringing State of the Art to the listening public. Our goal with this record was to capture the spontaneous combustions that occur in our live shows and based on the initial response we seem to have succeeded. One reviewer called us a “telepathic trio” and another said we appealed both “to lovers of pop music and free-jazz”, an unusual combination! There’s an atmosphere created in the music that anything can happen. Even though there are tight compositions the players are free to follow their own impulses. State of the Art is a musical breakthrough for us and we hope it’s as inspiring to listen to you as it was to make.”

The album is available to buy here in physical formats.