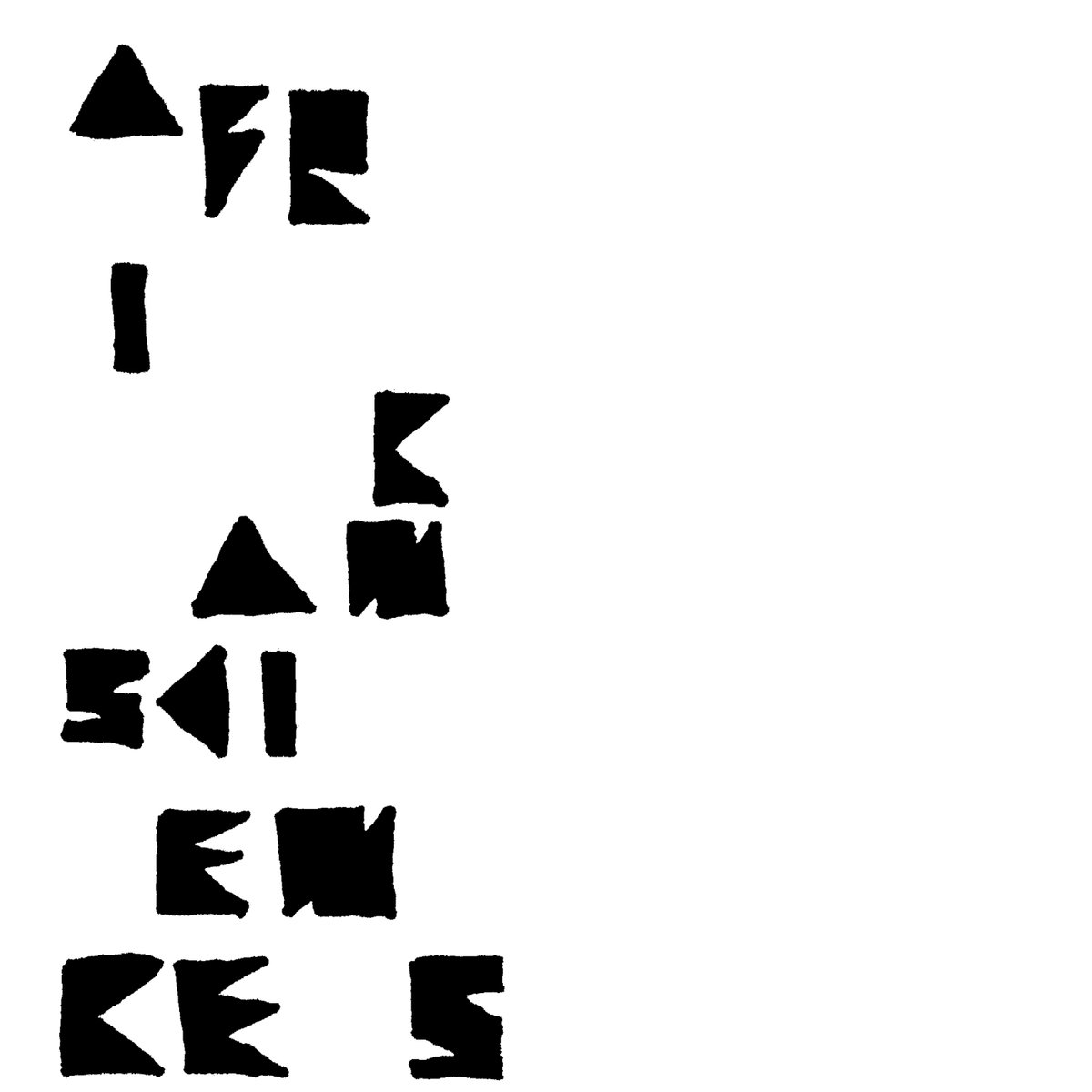 New York-based producer Eric Porter, who has recorded as Afrikan Sciences for over a decade, makes house, breakbeat and techno compositions that cause outliers to immediately feel seen. It’s a rare occurrence. Especially from this wing of amplified music known for basic beats, repetitive trends and purveyors, who most often than not, are male and pale. Since last October, Porter, a self-taught multi-instrumentalist, has released a barrage of projects via his Bandcamp page that challenge the status quo. Championed by Gilles Peterson and Georgia Anne Muldrow, Afrikan Sciences employs minor chord dissonance, oblique disruptions, and tempo rigidity that meanders freely, ignoring classification rules by keeping arrangements liquid.

His most recent project, & The Kick Drum is Default, a confirmed nod to “Housequake” by Prince, continues to illustrate the complex world acoustic and electronic music can inhabit. “Somconfee,” a thunderous and lovingly ambient moment, sees Porter using a talking drum, this time buzzed off a fine Malbec or so it seems, stomping out lovely percussive patterns, overdubbed and layered into a halftime step. Compounded by a seductive keyboard mood, faking fierce and then going luscious, it’s described by Porter as “being on the Promenade of the ship where we are greeted by a celestial big band running down the lovers’ rock standards.” By leveling up, and cracking yet another code, Porter allows us to see the beautiful struggle continue.

From & The Kick Drum Is Default, out now