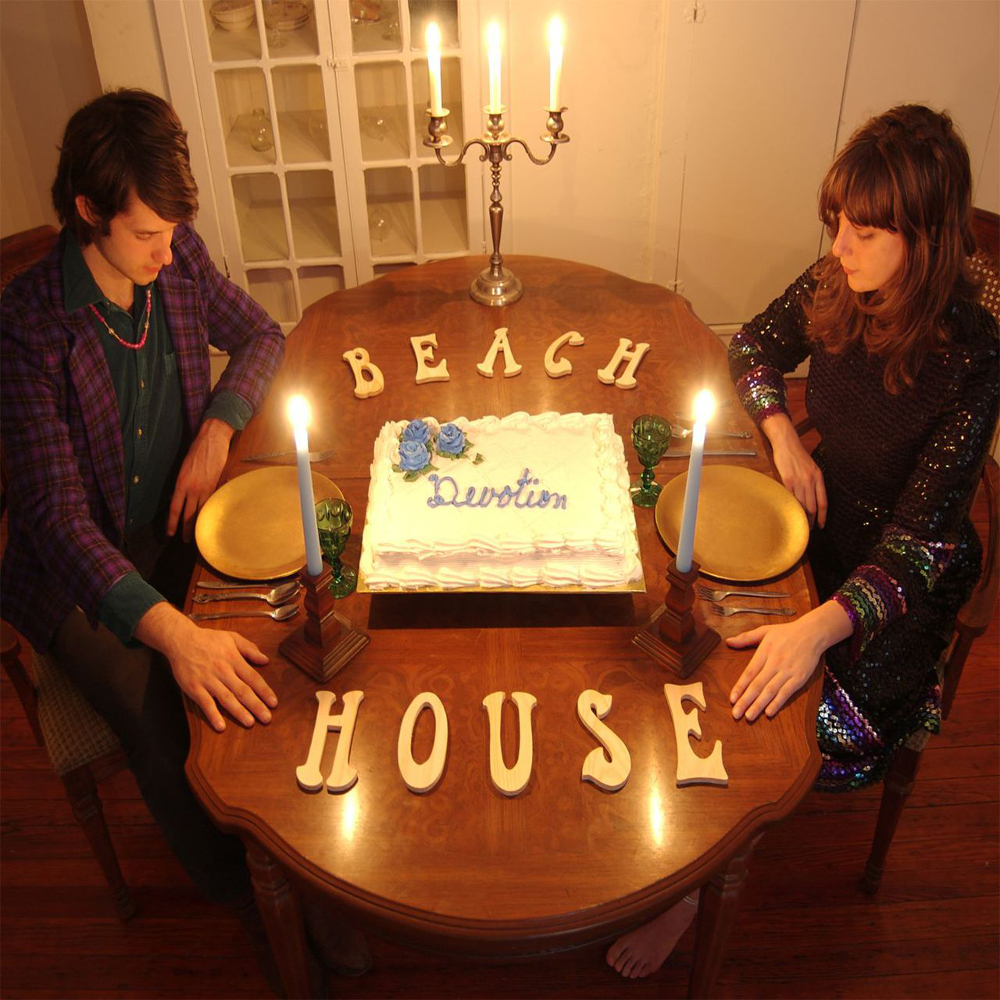 Beach House‘s 2008 album Devotion turns 10 this year. And as the Baltimore duo’s sophomore album hits the landmark anniversary, a deluxe vinyl reissue is being released in March. It’s Vinyl Me Please‘s record of the month for March, and it will be available to members who sign up for the service by March 19. The reissue comes pressed on 180 gram “Gold Cloud Burst” vinyl and has been half-speed mastered to be played at 45 RPM. Take a look at a preview of the colored vinyl edition below. 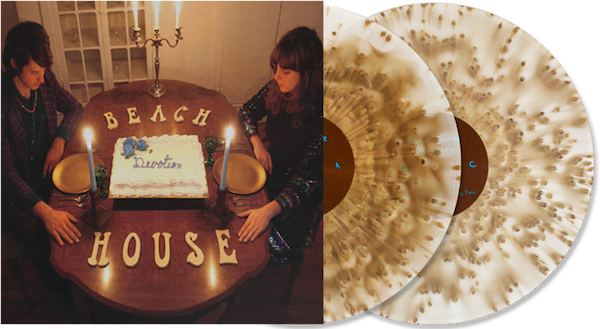