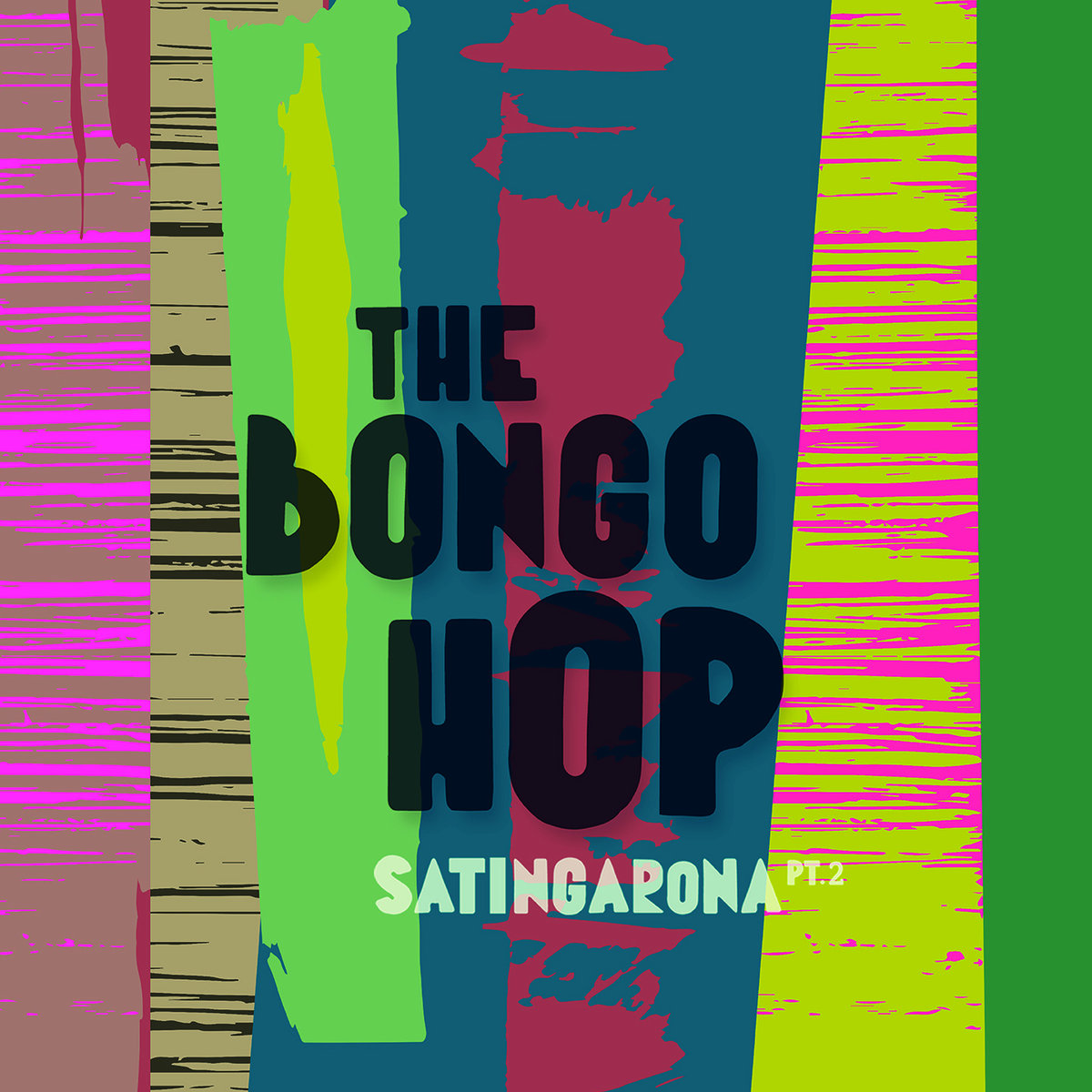 Two years after his first album, Etienne Sevet aka The Bongo Hop returns with the Afrobeat mid-tempo piece “La Carga” from the forthcoming record Satingarona pt 2. This time—with collaborators hailing from France, Haiti, Columbia, and Cameroon—the stories may be a bit different, but the rhythms—shuffling from Caribbean hip-hop to Cape Verdian inflections—stay poignant. “La Carga,” tells the true story of a Venezuelan 737 aircraft, crashing at a Touareg camp in the middle of the desert, which a few years later was reported by Le Figaro as a failed cocaine trafficking initiative. So The Bongo Hop along with Colombian singer Nidia Gongora, of Quantic fame, crafted a song that was hand triggered by local events. It’s a dubby midtempo stepper with desert rock rhythms, heavy guitars and a full pressure brass section that creates a backbone for this weird tale that musically sounds more comforting than the truth.

From Satingarona Pt 2, out March 15 via Underdog Records