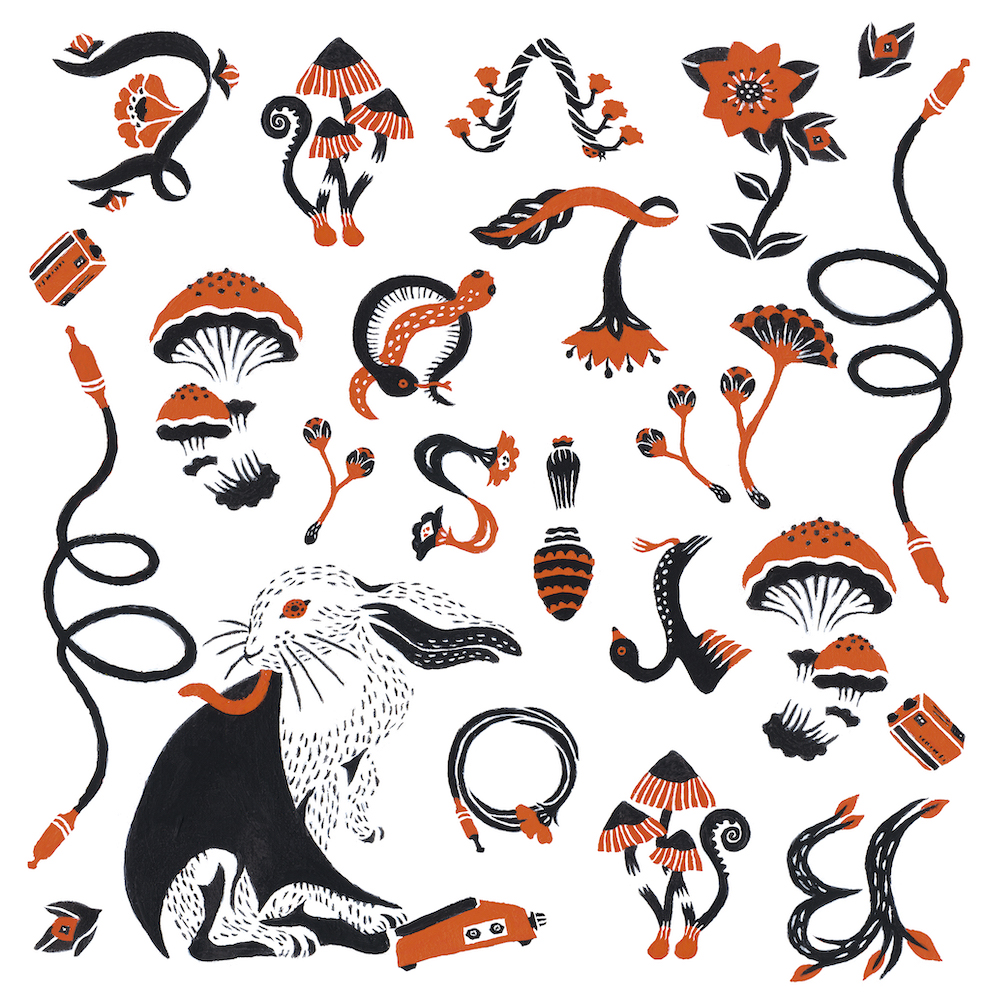 Earlier this year Boris announced that they’d be releasing a new album, titled LφVE & EVφL, via Third Man Records this fall. Today, the band have announced the release date of the album, which is October 3. The band has also shared the first new track from the album, which is titled “LOVE.” Hear it below, and check out the album’s tracklist and the band’s upcoming tour dates.

Boris’ Attention Please is featured in our recent celebration of Controversial Metal Albums.