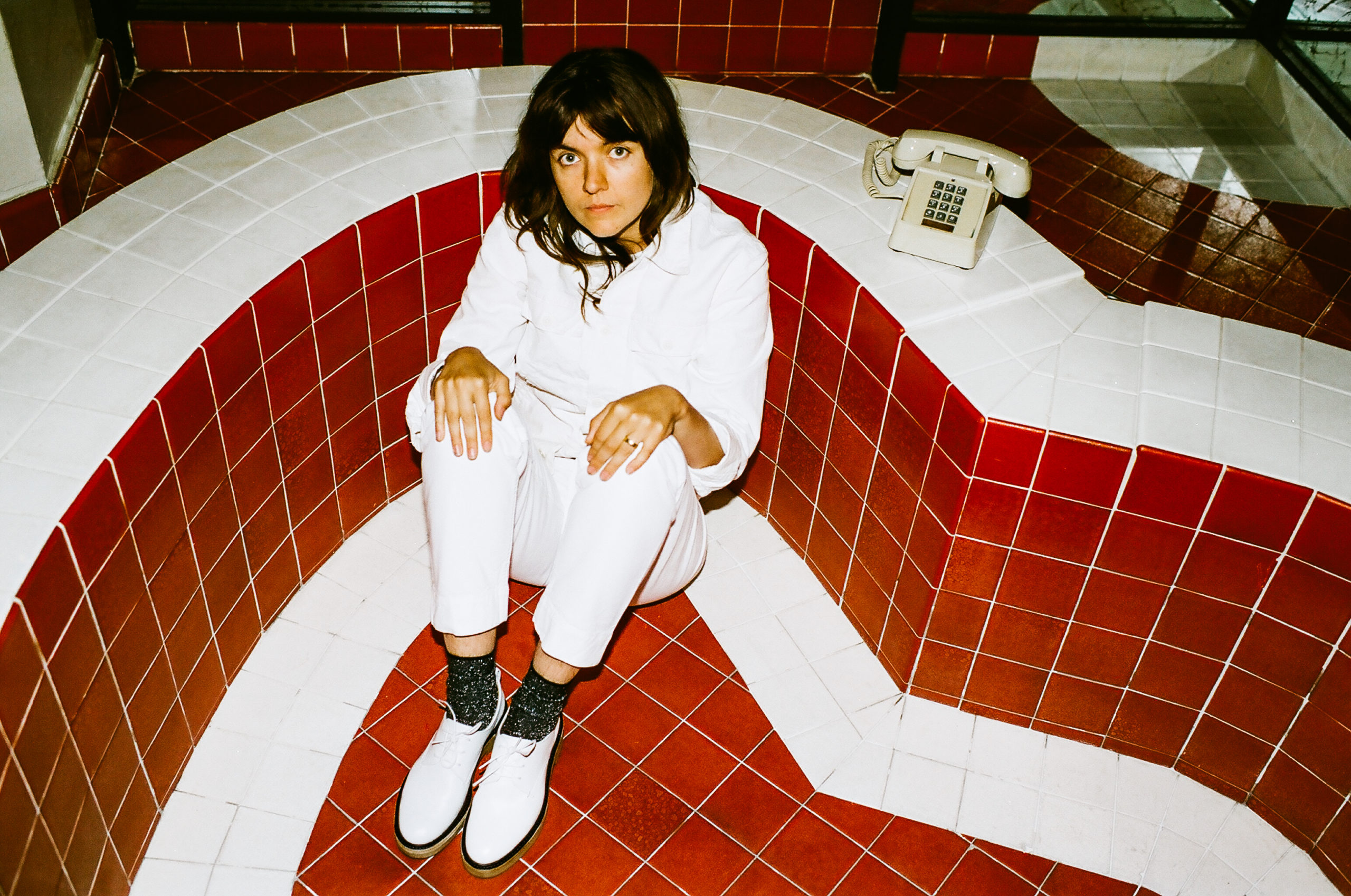 Courtney Barnett has announced more tour dates in support of her upcoming album, Tell Me How You Really Feel, which is due May 18. Starting at the end of September, she’ll be playing a series of dates mostly on the West Coast, with some shows in Philadelphia, Austin and Nashville. Joining her on most dates is opener Waxahatchee, who last year released Out in the Storm. Take a look at their upcoming tour dates below.

Tell Me How You Really Feel follows 2015′s Sometimes I Sit and Think, and Sometimes I Just Sit and last year’s collaboration with Kurt Vile, Lotta Sea Lice.