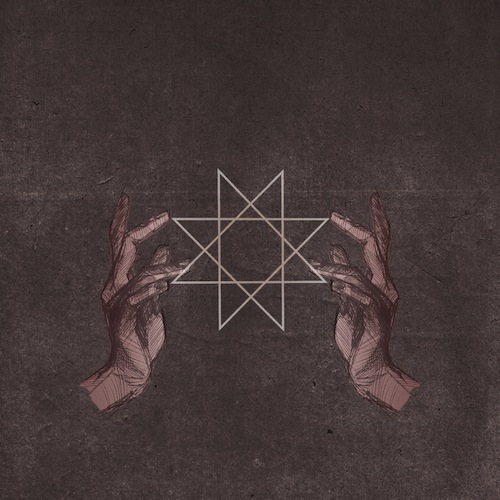 Back in 1997, a Los Angeles band called Kara’s Flowers made their debut with The Fourth World, an album with a sound reminiscent of contemporary alt-rock fare like Weezer and Green Day. Yet, despite their loyal following, massive hooks and the backing of a big-time producer (Rob Cavallo), their only album had little success and their label, Reprise, dropped them. Not that this was the end, necessarily. Four years later, they re-emerged with a new sound, a little more experience and a completely new identity. The punchline? They changed their name to Maroon 5.

Kara’s Flowers is just a recent example in a long line of rock band identity shifts, and it certainly worked out for their bank accounts. But even rarer is the band that starts anew for the sake of hitting reset on their art. In their time together, San Diego based Cuckoo Chaos released some upbeat, groove-heavy tracks, got some positive exposure, left their impact at CMJ and garnered some positive press in the process. Now they’ve dropped the Cuckoo Chaos moniker and reformed as Deadphones with their first album out on Waaga Records. Maybe the band’s new sound didn’t feel like it fit their former name, or maybe they felt hemmed in by all things Cuckoo Chaos and wanted a fresh start, and setting their audience up for a change was the fairest way to do that. Whatever the case, this might be the smartest move for what they’ve done with their sound. The evolution from Cuckoo Chaos to Deadphones is a shift from the light side of the moon into the shadowy, frigid dark side. Hiding in the ponderous gloom of Scott Wheeler’s vocals there lurks images and metaphors that border on disturbing (“when I was green I found you / dead in a ditch, I stitched you up / I made you mine”).

That’s not to say that Cuckoo Chaos didn’t exhibit a disturbing strangeness upon closer inspection, but aurally their work was a swirl of rainbow Slurpee on the beach—you might listen and get flavors of sun-splashed days riding a cruiser around the park or a tumble through the surf. To get anything remotely close to the monochromatic center where things were a bit off-kilter and maybe a little Twilight-Zonish, you had to pay attention to the incongruousness of the song titles, lyrics, and music. “Jesus Flag American Fish” sounded like a Paul Simon celebration, from the lush multi-hued hum of Wheeler’s vocals to the Graceland vibe of the piece. Strange enough to be just a little uncomfortable, but good.

One listen to their new album as Deadphones is like stepping into a gritty crime drama. That’s not to say the album is unfriendly or overly dark—some tracks measure out a thumping, eerie concept that would really complement a torture session in a good way, like “Somnambulator” which is, yes, about sleepwalking, so it should be at least a little disorienting. Other tracks have a brighter hue that still maintains an acid-trip feel, with borderline psychotic hints, like in “Skinless” or “Strange Sensibilities.”

Deadphones demands a little more of its audience and I see no reason why that audience wouldn’t oblige. Cuckoo Chaos demonstrated musical prowess that was easily overlooked beneath the poppy, nonchalant veneer of their type of indie beach-rock. Deadphones is unadorned and rather naked. Slick drums nestle around exquisite bass, lead guitars pick out complex melodies that interlock with Wheeler’s expressive vocals, and all of it fits into a sparse, atmospheric sound that demands attention. You can’t tune it out and enjoy a mai tai at the wet-bar while ogling the bikini-clad ladies. That’s the point.

It’s a new beginning that goes well beyond a mere rebranding. If a band, a writer, an artist — whoever — has the opportunity to rebuild and wants to go that route, why not? After all, there’s something thrilling about a rebirth or a resurrection. Cuckoo Chaos laid that old body to rest and rose again clothed in a more serious, mature iteration of a band that’s not afraid to explore new frontiers.