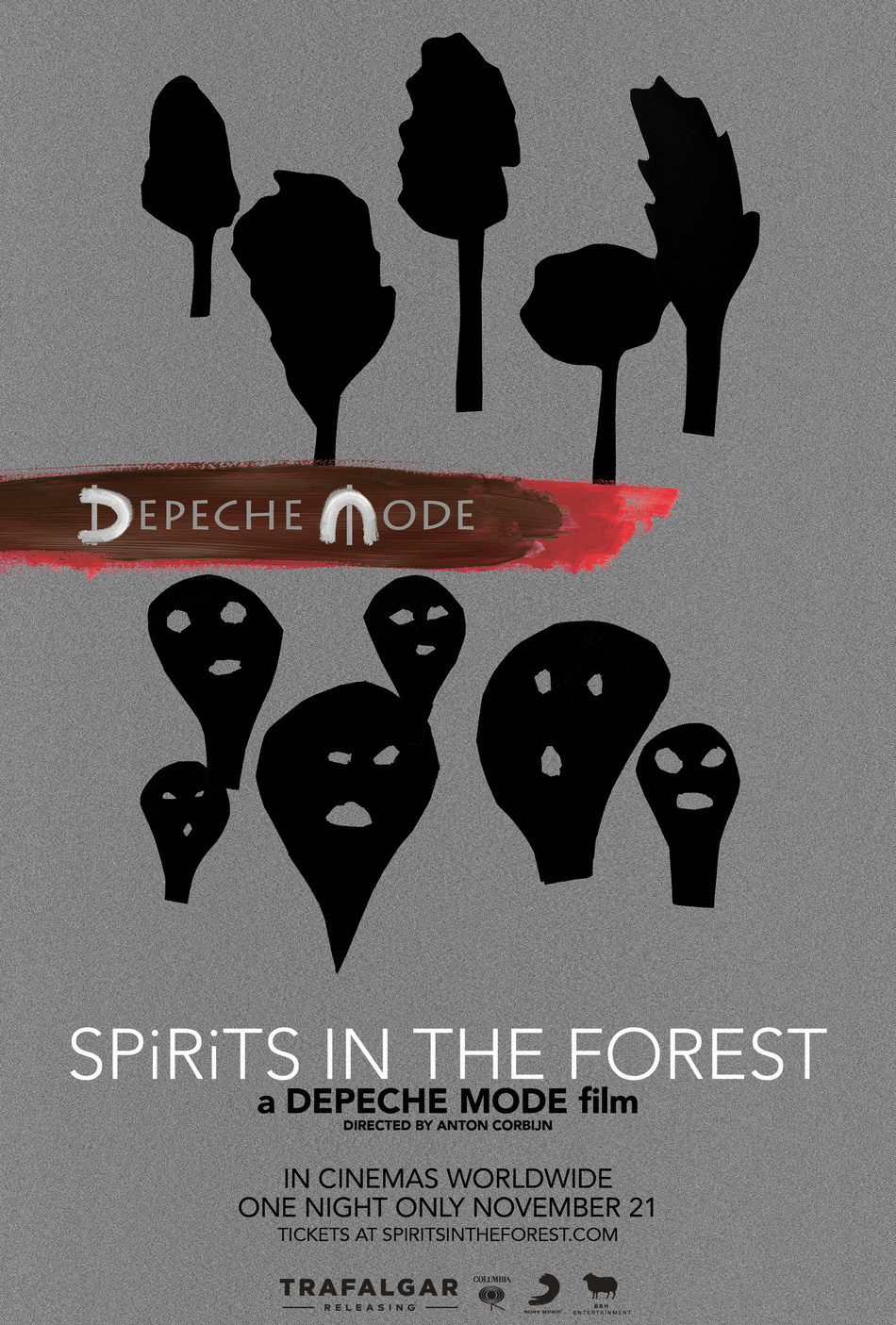 Depeche Mode is the subject of a new film being released this fall. On November 21, Depeche Mode: SPIRITS in the Forest will screen at theaters worldwide for one night only. The film is directed by longtime artistic collaborator Anton Corbijn, and captures moments from the final two shows of their tour behind 2017’s Spirit. A statement reads, “Through the deeply emotional stories of six special Depeche Mode fans, the film shows not only how and why the band’s popularity and relevance has continued to grow over the course of their career, but provides a unique look into music’s incredible power to build communities, enable people to overcome adversity, and create connections across the boundaries of language, location, gender, age, and circumstance.”

The band have released a trailer for the film, which you can watch below.