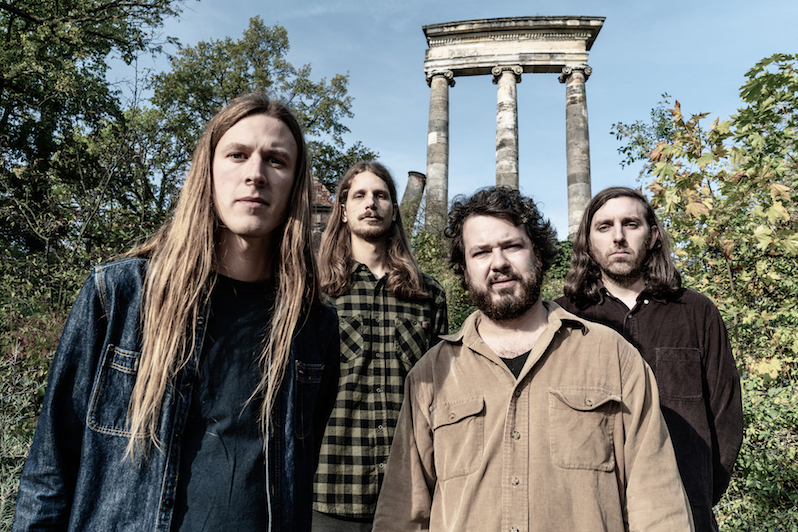 Epic heavy psych band Elder are releasing a new album in 2020. On April 24, the band will release Omens via Armageddon. In a press release, guitarist/vocalist Nick DiSalvo says, “Omens is our most complete work to date: a set of songs that express the breadth of the band’s collective influences.” The tracklist hasn’t yet been revealed, but the band is heading out on the road in May. Take a look at those dates below.