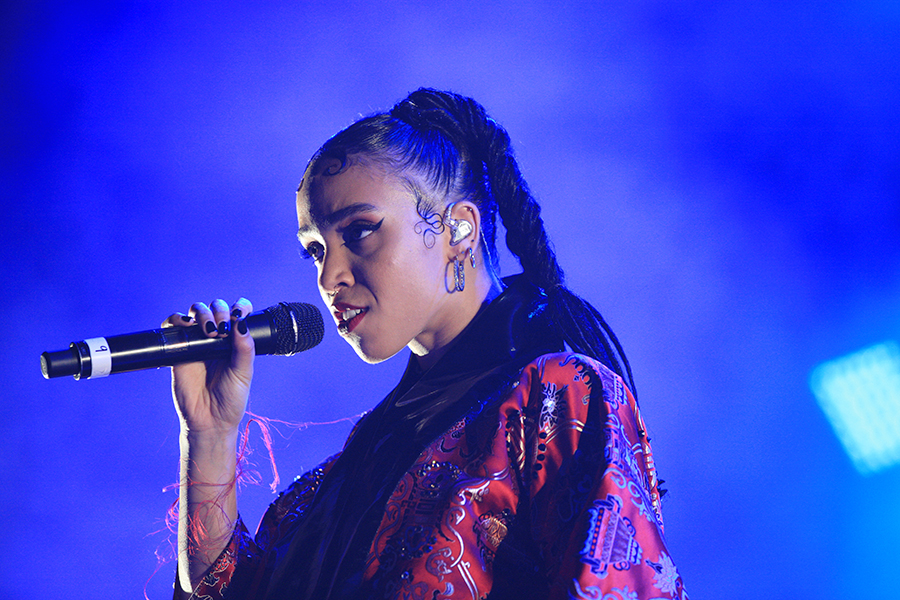 UK artist FKA Twigs has announced her first tour dates in a few years. This summer she’ll be making appearances at a number of festivals, including Primavera Sound as well as the Afropunk festivals in both Atlanta and Brooklyn. She’s also playing some headlining shows in Los Angeles, Berlin and London, though the venues for those dates haven’t yet been announced. Take a look at her upcoming dates below.